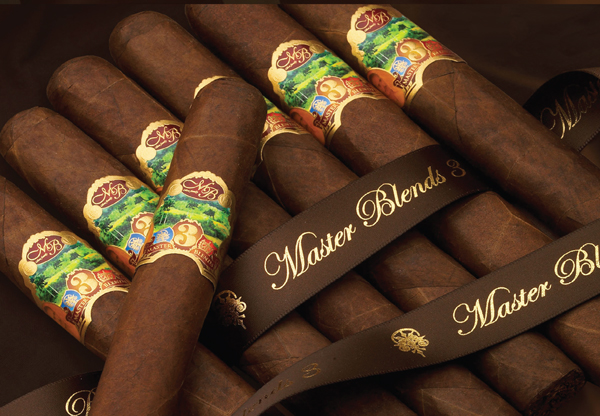 The Flagship
If that first Oliva cigar produced in 1994 marked the first step toward the family making it big in the cigar industry, the introduction of the company’s premier cigar in 2006—the Oliva Serie V—signaled that they had arrived.

A “complex blend of Nicaraguan long-filler tobaccos, blended with specially fermented Jalapa Valley ligero and finished with a Connecticut Broadleaf wrapper,” the Serie V is a well-made, full-flavored cigar—embodying characteristics that made Cuban cigars famous, says Jose Oliva. And the industry took notice almost immediately, with Oliva cracking Cigar Aficionado’s annual list of the year’s best cigars in 2007. European Cigar gave the Serie V
Double Robusto five stars in 2007, describing its look 2018as “a feast for the eyes” and its draw resistance and burning “perfect” and “immaculate,” respectively. Der perfekte smoke!, the magazine proclaimed. Translation: the perfect smoke.

“The Serie V Olivas marked a complete brand makeover,” says Bappert. “We were an economical brand at the time, but never had this company presented a full-bodied premium cigar to the market. And this was at a time when full-body cigars were gaining a lot of momentum in the business. This cigar received a significant amount of accolades, and the Cigar Aficionado rating basically took us to the next level. It rebranded us.” 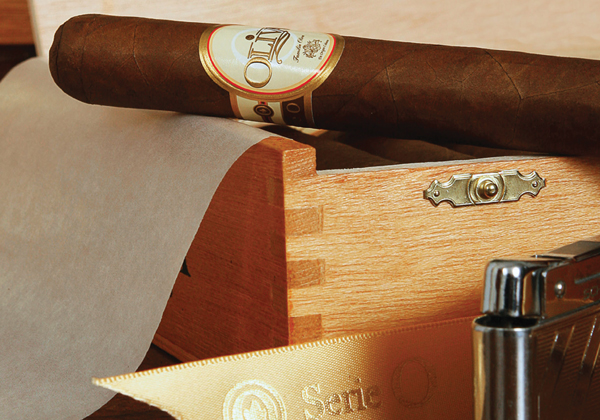 Oliva Cigars paid tribute to the man who started it all—Gilberto Sr.’s grandfather, Melanio—in 2014 with the Serie V Melanio, which is distinguished from the original Serie V by its Sumatra-seed wrapper grown in Ecuador. The result was an equally flavorful cigar with a more medium edge.

After eight consecutive years of Oliva Cigars making Cigar Aficionado’s top 25 list, the Oliva Serie V Melanio Figurado reached the pinnacle as the magazine’s 2014 Cigar of the Year. The Melanio remains the company’s flagship cigar, one it takes great pride in.

Oliva’s products aren’t as diverse as other major cigar brands—the Serie V and its various blends are joined by the Serie G, the Serie O, the Connecticut Reserve and the limited-edition Master Blends 3. And there’s a reason for the select product line, according
to Bappert.

“We’re not a company that believes it has to produce new products every year,” he says.
“We believe in the strength of our brand and in strengthening our core lines and growing with them. If there’s a spot in the marketplace we haven’t touched on that we feel we can excel at, we may develop a product to hit on those spots. But our customers aren’t asking me ‘What’s new?’ every time they see me. We focus on what we’re good at, and they
appreciate that.” 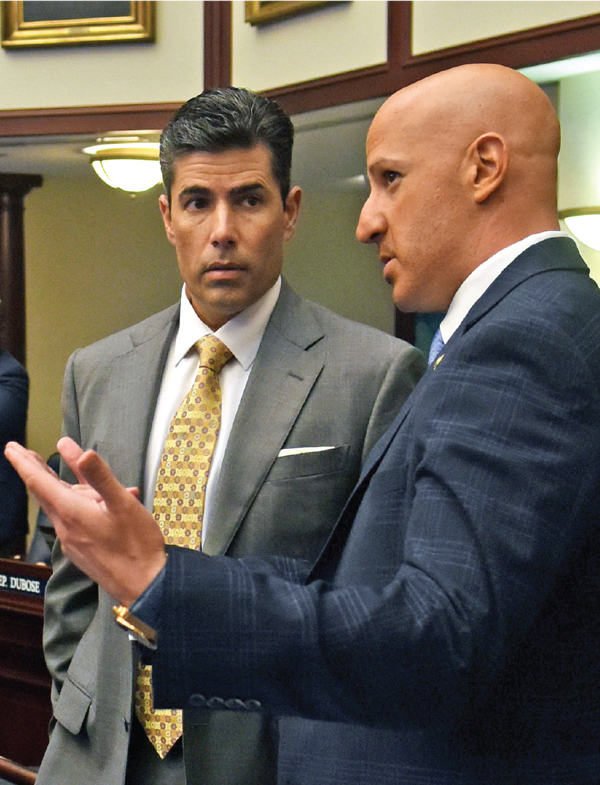 The Future
Oliva Cigar Co. benefited from the industry’s boom in the mid-1990s—in 1996, demand outpaced supply in the United States—and the company’s rebranding in 2006 helped the company grow while others remained stagnant or fell off over the last decade.

But, of course, the Food and Drug Administration’s (FDA) deeming regulations seem to always be looming. Products—like the Serie V—that were on the market before February 2007 have been grandfathered in and will not need to undergo testing. The regulations
are causing many in the industry to reconsider introducing new cigars because of cost and the current uncertainty surrounding several lawsuits filed by cigar manufacturers—the most significant being a joint lawsuit filed by Cigar Rights of America, the Cigar Association of America and the IPCPR.

“There’s a lot of uncertainty in the industry because of these laws, and not a lot has been firmly established by the FDA,” says Bappert. “I suspect the cigar business will change pretty astronomically because of this. The regulations handcuff us. They handcuff everybody.”

Some business insiders speculate that part of the reason Oliva sold to J. Cortes was to strengthen the company as it faces what many are calling “crippling regulations.” Having a rising star in Florida’s political system may also benefit the company in any government dealings down the line.

But Bappert—who has been in the cigar business his entire working career of 23 years—is optimistic. Because of the decisions it has made and the products it has produced in the last 20-plus years, Oliva will endure, he says. The industry will, too.

“Premium cigar consumers are a tightknit, very passionate group,” he says. “I love cigars, and I love the people. I love this company, and I love this industry. Our sales force and our goal of educating the consumer and catering to them—all of this has helped us succeed in an environment that isn’t the most business-friendly right now.”

This story first appeared in the March/April 2018 issue of Tobacconist magazine.