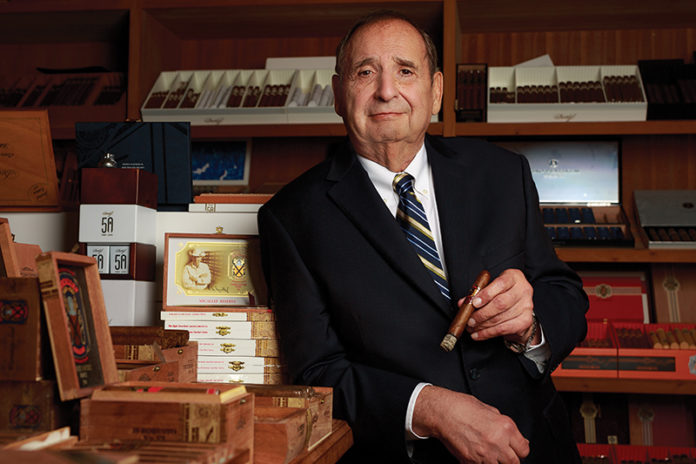 Growing the Brand
Micallef Reserva Limitada Privada was named the “No. 1 Boutique Cigar of 2017” by Cigars & Spirits magazine. In the same year, Cigar Journal ranked the cigar as No. 22 in its listing of top 25 cigars. For 2018, the cigar received 17th place in Cigar Aficionado’s top 25 listings.

The accolades have continued for the company, which has received many ratings of 90 or more among the cigar magazines and websites. While Micallef Reserva Limitada Privada remains the company’s most prestigious cigar and still demands a $42 retail price, the rest of the line consists of cigars ranging from as little as $5 to as much as $14. In addition to sharing the Micallef name and bearing the family crest on their bands, all of the cigars share another characteristic.

“No matter the price point, each of my cigars are made to be the best quality they can be,” Micallef says. “The key to being a success in this industry is having an excellent product and being able to make it consistently, year after year, and ensuring that you have enough cigars aging in your inventory to meet customer demand. I don’t want us to have back orders because you can potentially lose a customer if you can’t provide enough cigars for the market. That customer who wants a Micallef Migdalia isn’t going to wait around for three months before we’re able to provide it for him. He’s going to buy something else, and he might like it even better.” 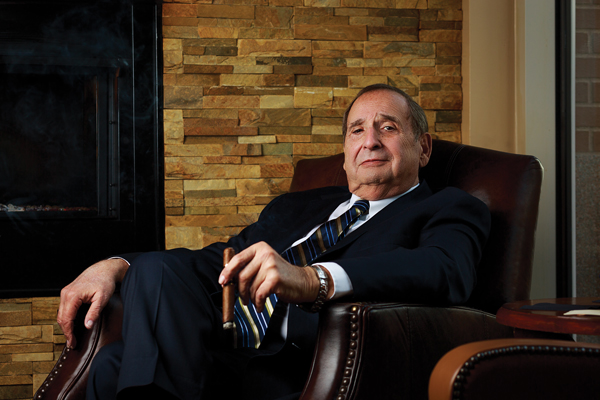 To have better control over the quality of his cigars and their availability, Micallef purchased a factory in Esteli, Nicaragua, in 2018. The 40,000-square-foot facility, managed by the Gomez Sanchez family and overseen by Allen Davis, president of Micallef Cigars, has the capacity to produce approximately 5.5 million cigars per year. While current production numbers fall far short of maximum capacity, Micallef is setting programs in place that he hopes will one day push the factory to its limits.