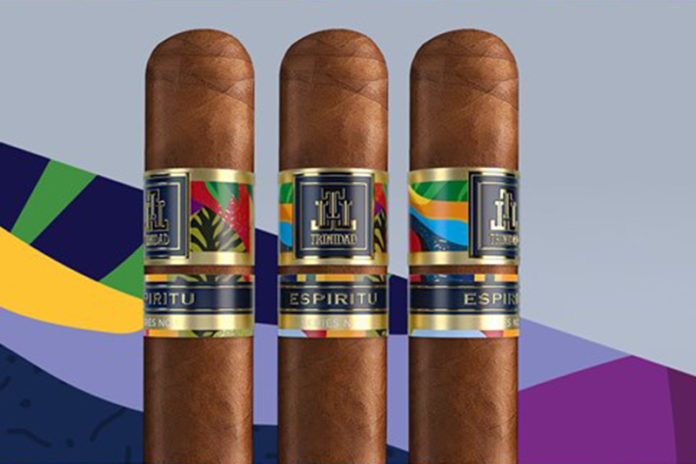 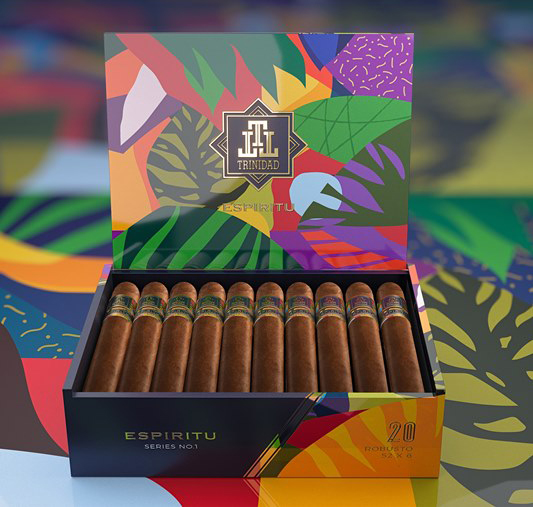 Altadis U.S.A. has a new cigar its preparing to release: Trinidad Espiritu. This cigar is a collaboration with A.J. Fernandez and is described as a medium- to full-bodied Nicaraguan puro.

“It has been an honor pay tribute to our Latin Caribbean heritage and to work closely with Master Blender A.J. Fernandez on this project,” said Rafael Nodal, head of product capability for Tabacalera USA. “The Trinidad Espiritu is a cigar to please the palate and speak to your soul. This is a celebration of tobacco, music and all things Latin Caribbean.”

“The original Trinidad cigar brand was used exclusively for dignitaries and diplomats as gifts,” explained Brad Winstead, Altadis’ head of consumer marketing. “Fifty years later, we’re celebrating the venerable brand’s half century anniversary by taking adult smokers back to the late 60s-early 70s era — which many consider the “Golden Years” of cigars.” 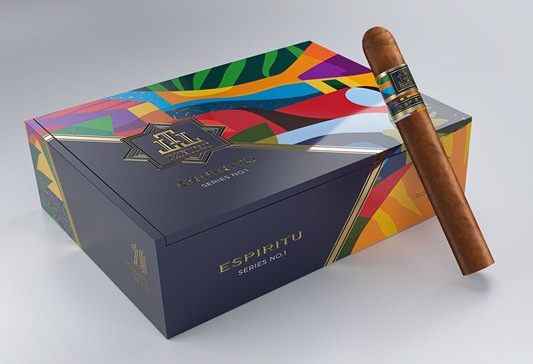