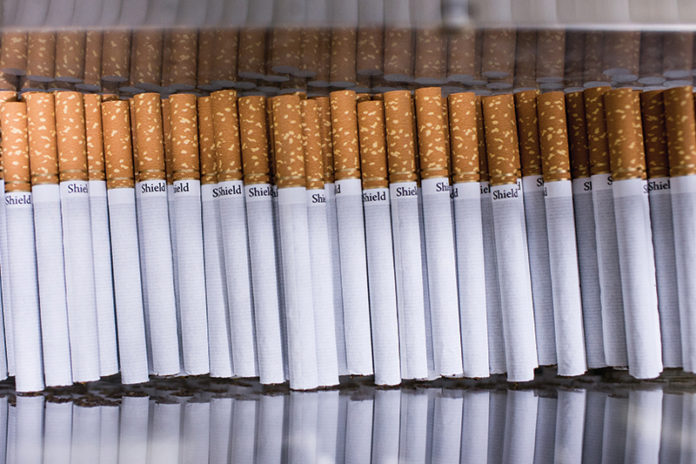 U.S. Tobacco Cooperative (USTC) is a grower-owned marketing cooperative based in Raleigh, North Carolina. USTC produces U.S. flue-cured tobacco grown by over 650 member growers located throughout Florida, Georgia, South Carolina, North Carolina and Virginia. Tobacco grown by USTC’s members is processed and sold as raw material to cigarette manufacturers worldwide. USTC has found success in the tobacco industry by building a business model centered completely around America—from the farmers that produce the crops to the tobacco that goes into popular cigarette brands sold around the country. 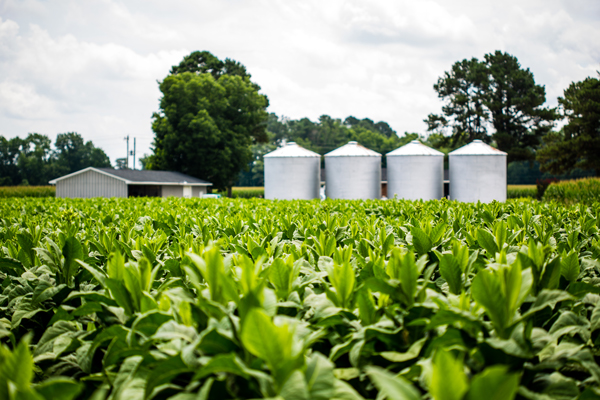 Because USTC is a cooperative and only purchases top-quality U.S. flue-cured tobacco from its members, the company is able to pay its growers dividends that are well above what they would sell it for at USTC’s market centers.

“A majority of the tobacco in any quality cigarette is flue-cured tobacco, and our brands have a very high concentration of it in our blends,” says Mark Schueller, director of marketing at USTC. “We sell raw tobacco in many forms—cut rag, strips and stems—for a fair market price to domestic and international manufacturers and then also produce our own tobacco products using their crop.”

USTC’s mission statement clearly reflects its approach to business: “From our farmers to our customers, we proudly deliver exceptional service and products made with the finest U.S. tobacco.” From the way the company treats its employees to the quality of the tobacco it produces for both the domestic and global markets, USTC puts American farmers, consumers and, most importantly, tobacco at the forefront of its business initiatives.

Home-Grown Business
Even though tobacco is grown around the world in countries like the Dominican Republic, Nicaragua and Honduras, USTC chose to focus its business in the United States The company found that the location of its growers—most of whom are based in the Southeast—enables them to grow the best flue-cured tobacco in the world. The Southeast region of the U.S. has the best soil conditions, rainwater and seasonal temperatures that combine to produce the best crops for numerous cigarette brands.

“Beyond being the most compliant and sustainable premium tobacco crop with the most secure origin in the world for premium tobacco, the U.S. flue-cured crop is also known and recognized for a significant number of intrinsic values that it brings to customers and their products,” explains Schueller. “Under today’s heightened regulatory environment and the elimination of additives, there is a growing demand for natural, high-flavor tobacco grown under strict and compliant agricultural practices.”

USTC has both domestic and international customers that can buy the company’s flue-cured tobacco. The company employs more than 200 professionals across its 13 locations throughout the U.S., and it works with what it considers to be the most qualified, best-trained growers in the country. Its member growers work on privately owned family farms that adhere to government standards. Growers follow strict record-keeping procedures for traceability, and its tobacco is cured in barns that are regularly tested. All of USTC’s contracted growers are independently audited by GAP Connections, an organization that conducts on-farm assessments to benefit growers and tobacco manufacturers alike. USTC also incorporates the tobacco industry’s existing Good Agricultural Practices (GAP) and Sustainable Tobacco Production (STP) programs, audits that ensure that the tobacco sourced from USTC is produced in a manner that is both sustainable and compliant. This helps USTC meet integrity and quality requirements for both export and domestic markets.

As tobacco use in the U.S. continues to decline, USTC is adapting to the changing market by expanding its customer base of both leaf export and consumer products. It has begun marketing its cut rag, strips and stems to more international customers and has also started strengthening its relationship with high-profile retailers and distributors throughout the U.S.

Value-Priced Quality
USTC also participates in the tobacco industry by making and distributing its own brands. Through its subsidiary, Premier Manufacturing, USTC has several national brands currently on the market including Wildhorse, 1839, Shield, 1st Class, Ultra Buy and Traffic. All of Premier’s brands are processed, blended and packaged in a cooperative-owned facility located in Timberlake, North Carolina. As with other parts of the business, the flue-cured tobacco used in these brands are all sourced from USTC’s member growers, which means they are a product of U.S. farmers and also come with a 100 percent satisfaction guarantee. 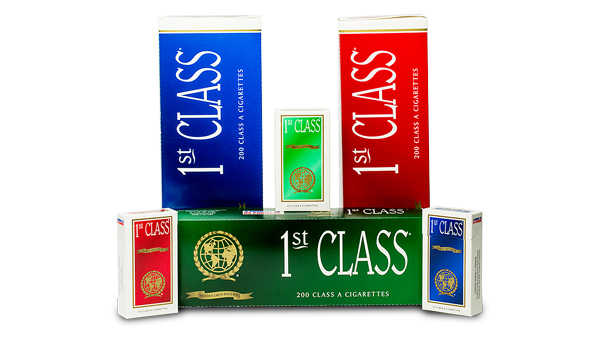 “All brands are American-owned, American-grown and American-manufactured,” says Schueller. “We proudly state, ‘A Product of U.S. Farmers,’ and this registered trademark truly resonates with our customer base, and we have seen sales increase since its inclusion.”

Price point and Premier’s commitment to being customer-focused has led to its success in the competitive cigarette category. Premier’s sales staff work with key retail and distributor customers to ensure they not only have premium tobacco products in stock but that they also have the promotional support needed to make a profit from them. Over the past few years, a significant investment has been made in Premier’s process. The company has upgraded its cigarette making and packing lines, and it has improved its filter making process. In an effort to improve product quality, the company has also added quality testing stations in its facilities to carry out real-time monitoring of its manufacturing process, which helps ensure the final product consistently meets specifications. 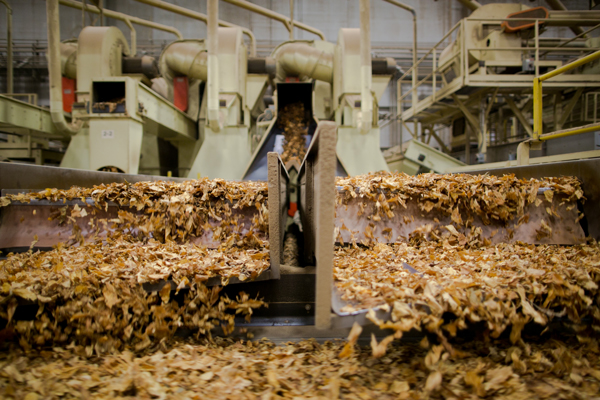 Investing in People
USTC’s concern for people extends to their leaf supplier and manufacturing partners by removing the burden of financing or accruing bad debt from the company’s crops. With USTC taking care of its U.S. growers, manufacturers and leaf suppliers do not have to pay the overhead for the teams of agronomists and field technicians that they normally would if they were growing crops in other countries. Also, because of the strict standards established by GAP Connections, child labor on USTC’s farms is virtually nonexistent according to independent audit results. USTC’s commitment to excellence has helped to set it up for success in the future, even with the increasing regulations and legislative obstacles the industry continues to face.