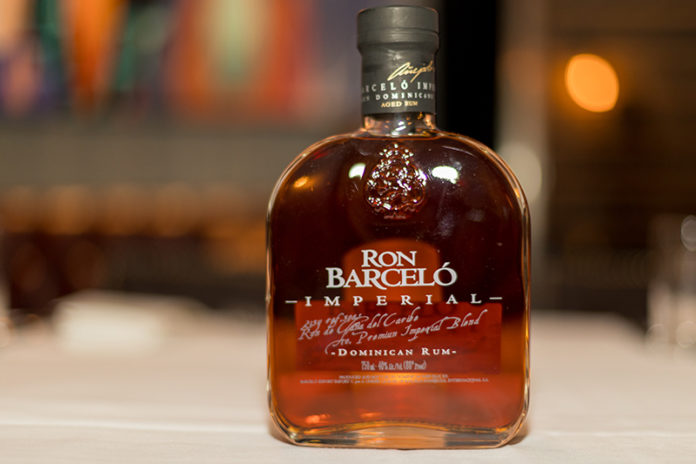 People should be a bit more adventurous and get out and try different brands. It’s great to have a go-to smoke, whether it’s a Partagás, a Macanudo or another brand. If it’s a good cigar, it’s a good cigar. But be willing to try something new and unfamiliar to you. You don’t want to invest all your money in one product and then have it not sell well. It’s almost always worth giving someone a chance to see how a product does. If a product has a good enough name behind it, people may buy it once, but will they come back and buy it a second time?

There are certain heritage brands we’ll bring into The Party Source because we know they will sell. For example, I think A.J. Fernandez’s popularity is getting to the point where a lot of people are willing to take the risk on anything he does. With his cigars, I don’t need to try them; I just have his new products sent to us. However, for brands without that following or for those that are less well-known, you need to try it first and ask yourself if it’s established enough and if it is worth taking a big risk on or if doing a smaller buy-in and letting it grow organically makes more sense. The same applies to spirits. In talking with both of our liquor buyers here at the store the other day, I asked them what they know about Ron Barceló, a Dominican rum made from sugar cane juice. Neither of them knew much about it, having never tried it before. I immediately went to the shelf, cracked open a bottle, and we all sampled it. It was actually surprising how good it was for the price. I honestly think that it deserves a bit more credit than some of the ratings I’ve seen it given, because it’s got a bit of complexity to it. It has a really nice nose on it—you get a lot of the barrel in the nose on it. It’s sweet and spicy and has more than a touch of coffee to it. It reminded me of a Kahlúa: It wasn’t a coffee additive flavor but had that sweetness and just a hint of that flavor. It isn’t expensive at all—usually right around the $20 mark.

Ron Barceló rum is very drinkable. It’s good by itself, but it would be great in a cocktail as well. If you’re looking for a substitute for Myers’s dark rum, it would be a good choice. People usually use that as a float on top of their daiquiris or Bahama Mama-type drinks. I also thought a Painkiller cocktail would be the best way to use it—mix Ron Barceló, pineapple and orange juice, and a little bit of coconut cream.