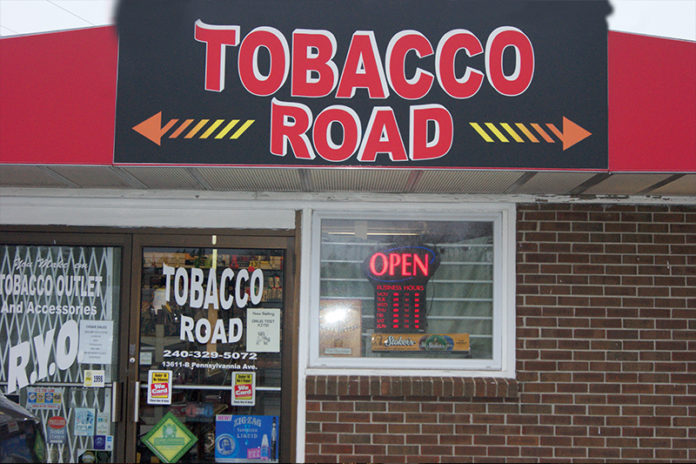 Remember the in-store RYO machine? All the rage about six years ago, the concept—retail shops where customers could roll their own cigarettes using high-speed rolling machines—was going to revolutionize tobacco retail. Customers would save significantly on the cost of their cigarettes, while the store owners would benefit from the higher margins that RYO machine stores could command.

At 2011’s Tobacco Plus Expo, in-store RYO machine manufacturers were out in force, extolling the virtues of the idea itself, as well as the features (speed, quality, small footprint, financing plans) of specific models. Entrepreneurs raced to get into the game, with many investing tens of thousands of dollars to set up RYO stores.

John Temple was one of them. As an experienced retailer who already operated three liquor stores, he invested in two machines and charged one of his experienced employees, Arlene Harkraeer, to manage his new RYO venture.

Then came regulation. As Tobacco Business reported in 2012, a provision tacked onto the federal highway bill that year designated retailers operating RYO machines as manufacturers, subjecting them to regulation and taxation that effectively wiped out both the customer savings and the retailer profit potential of the new channel. Some shops fought the law (and the law won), and some tried to work around it by redefining themselves as private clubs (with mixed success), but most folded their tents, taking a loss on the cost of those pricey machines.

Not Tobacco Road, says Harkraeer, general manager of the Maryland-based store. “The store had been built around having the in-store RYO machines and teaching people how to roll their own, and then within a month of us opening, the law changed,” she says matter-of-factly. “Now those machines are beautiful shelves in our stores.”

That kind of hit could easily derail a fledgling business, but Harkraeer and Temple were not to be deterred. Tobacco Road’s employees are experts at spelling out the math of off-the-shelf versus RYO cigarettes. “Let’s say a machine is $100 and your initial purchase of a bag of tobacco and tubes is $15,” says Harkraeer. “Depending on the brand, a carton of cigarettes can cost upward of $70, so you’re going to recoup the cost of that machine in a few weeks. From then on, a carton will only cost you $15 to make.”

A Service Solution
In addition to expert advice on the ins and outs of rolling your own cigarettes, Tobacco Road prides itself on top-notch customer service. Employees greet regulars by name and take the time to help new customers learn how to operate a cigarette machine or find the right cigar. “Customer service is a No. 1 priority for us,” says Harkraeer. “We are fortunate that we don’t have a big rollover rate with employees, and we have managed to attract people who want to learn more [about the category] themselves and who are open to educating other people.”