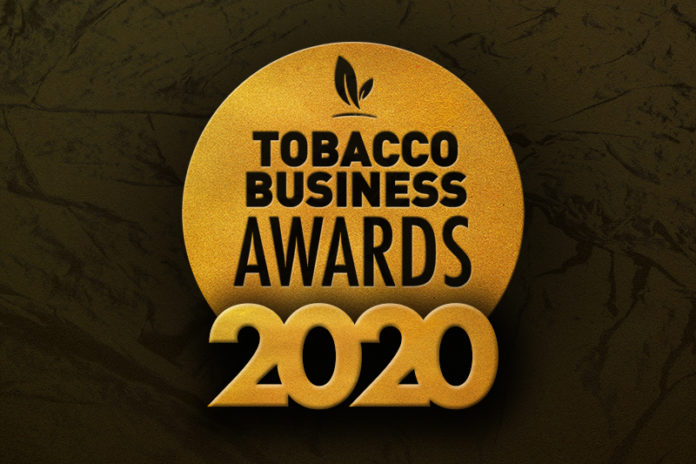 “We are so excited to host the Tobacco Business Awards for the third year running. It’s a great opportunity to thank and give back those industry titans, innovators and visionaries who have contributed so much to our industry. This year, we changed things up on the voting process, giving total control to the our readers to choose the final nominees. The response was overwhelming and shows a true connect with the global brands and entrepreneurs who allow us to share their stories,” says Ben Stimpson, managing director of Tobacco Media Group (TMG), publisher of Tobacco Business Magazine.

2020 nominees were chosen through an open nomination period held from Oct. 7-20, 2019. Over 1.5K people nominated different premium cigars, accessories, mass-market products, retailers and entrepreneurs in the tobacco space with those receiving the most votes making it to the final round. All categories are open to voting with the exception of the Hugo Chairman Award which is chosen by the Tobacco Business Magazine staff and is awarded to a tobacco industry icon or titan who has had a great impact on the tobacco industry for much of their career.

Nominees for the 2020 Tobacco Business Awards are as follows: