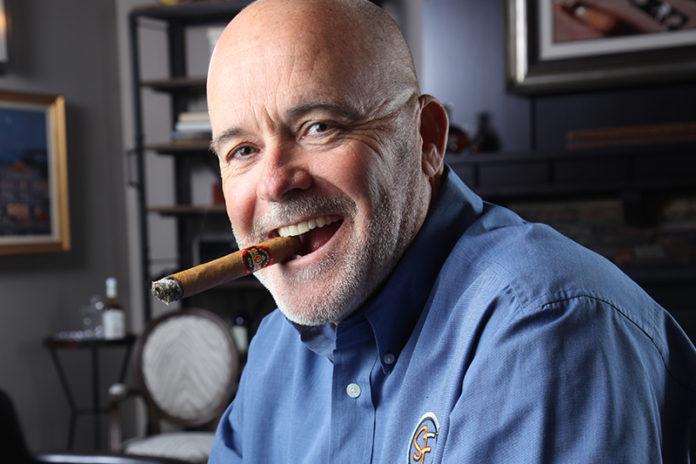 In 1984, Terry Gallagher Jr.’s father purchased the retail arm of the public oil company of which he was president. The company had 96 locations throughout the Western United States, and the acquisition not only created a new family-run company but also created a new job opportunity for Gallagher. This was Gallagher’s first foray into the tobacco industry, and it led to a long career as a tobacco retailer. Today, he is the president of Smoker Friendly International, a collection of more than 800 independently owned and operated full-line tobacco retailers. 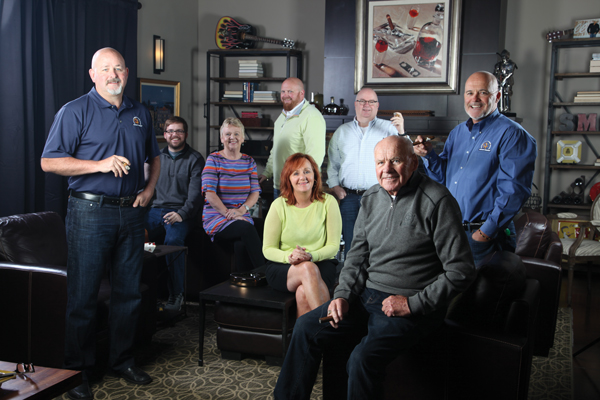 “He has a world of experience and wisdom,” Gallagher comments in regard to his father’s leadership style. “He is the ultimate people person and strongly believes in the value of relationships.”

Other people that had a profound impact on Gallagher’s leadership style are Phil Harbison and David Bershof, former business partners that helped get the company into the tobacco retail business. As Smoker Friendly partners, Gallagher recalls how neither man was ever shy about giving him advice on how they thought he should run the company. Like his father, Gallagher remembers how the two men were big believers in the power of great relationships and how they worked with him to develop what he considers to be one of his greatest attributes—the ability to foster and nurture relationships throughout the industry. These relationships, combined with a great team to back him, has led to the overall success of Smoker Friendly.

Building the Team
The team Gallagher has helped to assemble is seasoned and experienced to the point where he doesn’t feel the need to micromanage his employees. Like many tobacco businesses, Gallagher also runs Smoker Friendly as a family business, just as his father did in the company’s early days. The executive team only has one employee who isn’t a member of the Gallagher family. However, that employee, who works as the company’s attorney, is still viewed as a member of the family because he has worked with the company since its foundation. Gallagher’s brother, Dan, is the chief operating officer. The brothers discuss the big issues the business faces, as well as major initiatives for the company, but Gallagher says he makes a point not to hover over his brother or get involved in issues where he’s not needed. For each family member that works at the company, Gallagher reveals that the key to their success has been finding the areas of the business that best fit their skills and experience levels.

The next level of management under the executive level consists of long-term employees that have come up through the company’s retail stores and who have a great understanding of Smoker Friendly’s operations and the tobacco industry as a whole. These employees have experience in the tobacco industry and in operating a business, and they are empowered to make decisions in their areas of expertise, driving the overall growth of Smoker Friendly. Gallagher also encourages an open-door policy that allows for impromptu meetings to be held when there are issues to address in place of scheduled meetings. Gallagher sees a direct correlation between the success of Smoker Friendly International and the long tenure of the company’s employees, both in its corporate office and the field.