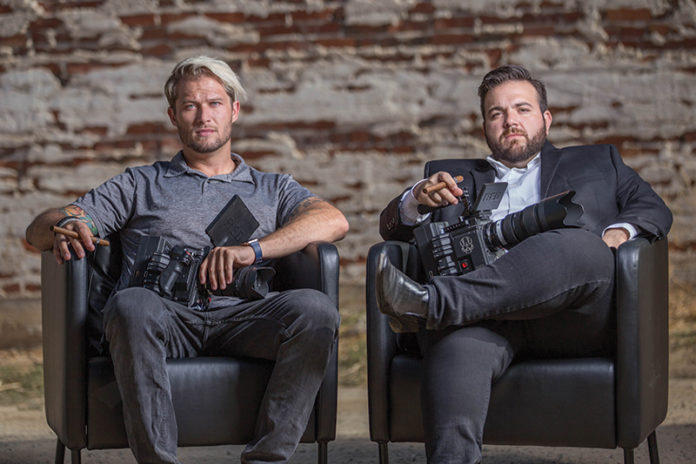 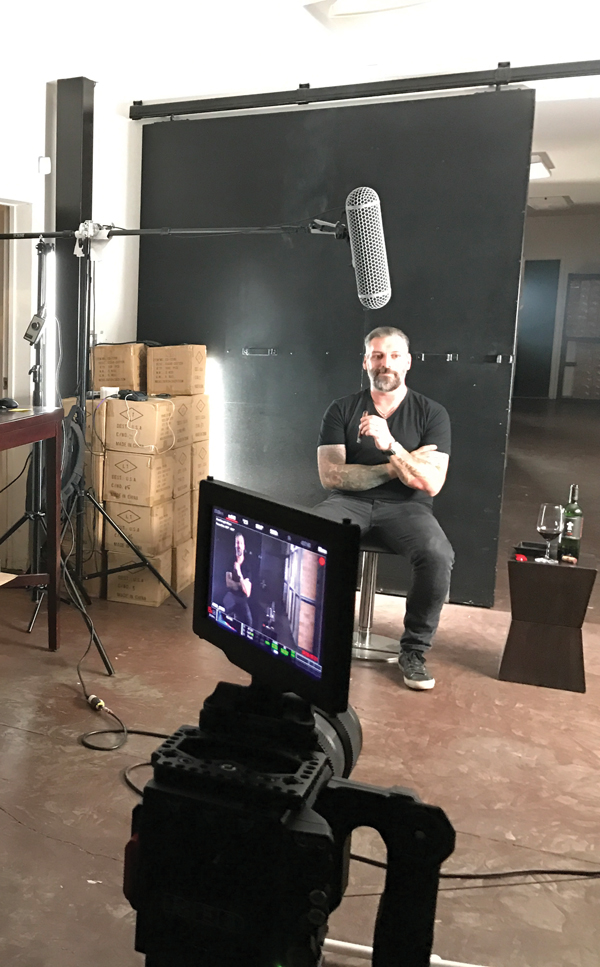 Jesse Mariut and Steve Gherebean are storytellers. They are also cigar enthusiasts, and the more they got into the hobby, the more they realized there was a story about cigars that had yet to be told. That’s where the idea for Hand Rolled: A Film About Cigars was born.

These commercial filmmakers wanted to do more than just make a film about cigars—they wanted to show the faces behind some of the industry’s top brands, to create something that showed the audience the craftsmanship and heart behind the brands, and, ultimately, to challenge the status quo cigars have within society. While they had a goal and an idea they knew would resonate with an audience, there was just one problem: They had never produced a documentary before.

Tobacco Business: What is your overall goal or intent with the creation of your documentary, Hand Rolled?
Steve Gherebean: We want to put a face to the cigar industry. The industry does a good job educating its consumers, and other organizations are doing their part in dealing with legislation, but nobody is out there reaching the hearts and minds of those outside of the premium cigar industry. When we were in grade school, I recall being taught that smoking one cigar was like smoking three packs of cigarettes. This cannot be further from the truth, and yet this is the information that’s out there. If someone watches our film and never associates cigars with cigarettes again, we won.

This documentary involves many different well-known people and companies within the cigar industry. How did you get them to support your film and your efforts?

Jesse Mariut: It was a bit of work at the beginning because we were introducing this new concept to an entire industry. We were and still are “nobodies” in the industry, so we had to gain the trust of people before we started filming. Pete Johnson [owner of Tatuaje Cigars] was the first to really believe in our efforts and began vouching for us from day one. After that, it was a snowball effect, with many other manufacturers letting us into their homes and agreeing to be on camera. Some have even contributed to the film, so without all of this combined effort from everyone, we wouldn’t have a film.

Out of everyone you interviewed for this project, was there a particular interview and lesson that stood out?
Gherebean: For me, each story has been meaningful in one way or another. Every interview we do answers one set of questions and brings about another. I think the overarching lesson—and one I was initially skeptical of—is that most of these companies really are just small family businesses. It’s hard to really settle on just one interview for a short answer, so I’ll offer an example of what I mean. We interviewed Don Pepin [Garcia] in Nicaragua at his factory. He was our first major interview, and we really were nobodies, like Jesse said. He was extremely gracious and inviting, and his whole family hung out for the interview. They just set aside time and joined us like it was no big deal, even in the midst of the Puro Sabor festival.