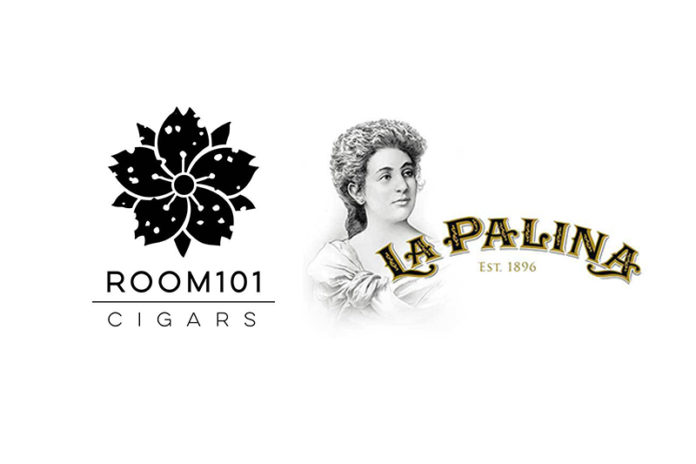 Room101, manufacturer of premium cigar brands Room101 Farce, Room101 Doomsayer and Room101 The Big Payback, has announced that it is switching distribution partners. Effective immediately, Room101’s cigars will be distributed by La Palina, the company has announced in a press release.

Matt Booth’s Room101 brand has been making cigars for over 10 years. After a brief departure from the cigar industry in 2017, Booth returned in 2018 with a collaboration brand with Robert Caldwell of Caldwell Cigar Co. and AJ Fernandez. From then onward, Room101 had been distributed by Down and Back, LLC., a distribution company founded by Caldwell that also distributed Caldwell and La Barba products, in addition to Room101. Room101’s shift to La Palina has been in the works for some time and is a business move that all parties, including Caldwell, is in support of as Room101 continues to grow and expand.

“I have decided to work with two of my longest standing– and one of my newest–friends in the industry in connection with the overall management and distribution of the Room101 brand’s premium tobacco portfolio,” Booth commented. “This union will serve the mutual benefit of both organizations and is reflective of our resolve to provide our retail partners with the best service and support possible.”

Sammy Phillips, president of La Palina Cigars, added: “Clay [Roberts] and I have known Matt personally and professionally for over a decade. The La Palina team is ecstatic that Matt is officially joining our family.”

Bill Paley, owner of La Palina, commented: “Matt’s unique energy and synergic approach to business is second to none. Together we are looking forward to growing our respective brands globally.”