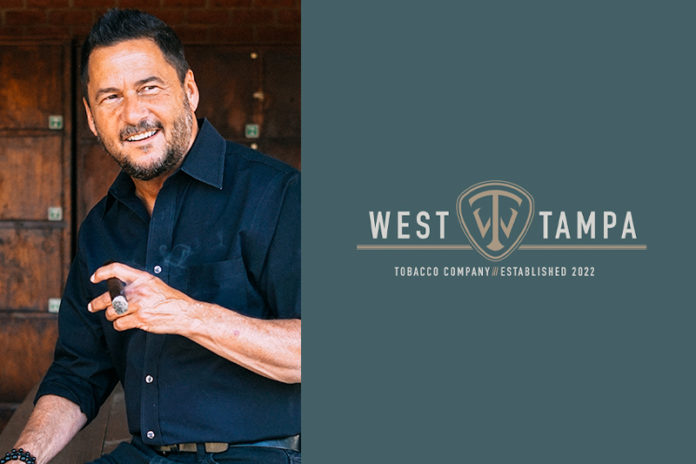 Rick Rodriguez, former brand ambassador and blender for General Cigar Co.’s CAO brand, has revealed what’s next for him: he’s set out and formed his own cigar company. Cigar Aficionado broke the news on May 11 that Rodriguez had co-founded West Tampa Tobacco Co., a cigar company based in Tampa, Florida.

According to the same report, West Tampa Tobacco Co. already has two releases in the works that are set to debut this year. The cigars, named Black and White, will be handcrafted at the Garmendia Cigar Co. located in Estelí, Nicaragua. White’s blend consists of an Ecuador Habano wrapper and binder and Nicaraguan filler tobaccos. Black will be a full-bodied smoke featuring a distinctively dark, high-priming Ecuador Habano leaf for its wrapper and a Nicaraguan-grown binder. Each cigar will be offered in three different sizes: Robusto (5 x 50), Toro (6 x 52), and Gigante (6 x 60). Each cigar will come packaged in 20-count boxes and will have an MSRP ranging from $8.99-$10.99 per cigar.

These cigars are expected to release between May and June of this year.

For all the latest news from West Tampa Tobacco Co., visit westtampatobaccocompany.com.