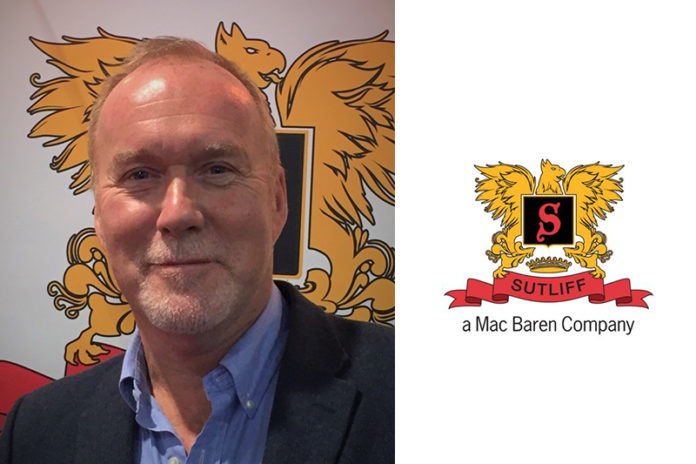 Phill Green, Chairman of Sutliff Tobacco (a part of Mac Baren Tobacco Company), will be stepping down from his position, the company announced in a recent press release.

In 2015, Green was appointed to the position of president of Sutliff Tobacco Company. He was tasked with turning Sutliff, America’s oldest pipe tobacco manufacturer, into a sustainable, stand-alone business. Green leveraged his vast experience in the tobacco industry to transform the company, making it profitable while integrating into Mac Baren’s global operation. In 2018, Green stepped down as president and relocated to the United Kingdom, at which point Jeremy McKenna took over as president. Green stayed on as chairman of Mac Baren’s U.S. operations and oversaw the transition.

With that transition now completed, Green plans to step down as chairman of Sutliff Tobacco Company at the end of April 2020.