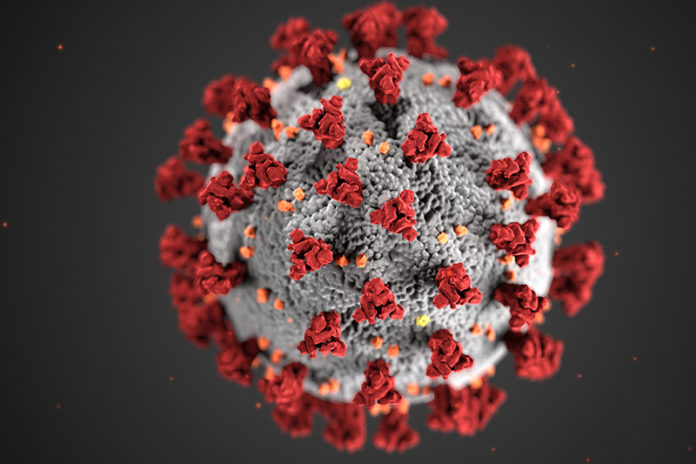 We began to see an impact on our business, The Party Source, by mid March. As the term “social distancing” was first being introduced into our everyday vernacular, people came out in droves and packed our store. A stockpiling mentality took over. People thought they would have to stock up for a quarantine situation in which they could not leave their homes. As people lost their jobs or began working from home, what they discovered there was a need for even more than they imagined. More down time and some decent days in March were leading to more smoking and more imbibing.

As far as information received, a large amount of it was through the news conferences that the Kentucky and Ohio Governors were doing on a daily basis. Being a border town, we get to see those press conferences twice a day. In my opinion, it seems that Kentucky does everything a day or two after Ohio, as far as shutting down bars and businesses. We decided to take a more proactive approach to the situation at our store, The Party Source, and began putting up signage very early on reminding people to practice good social distancing. We also placed bright yellow tape in areas of the store to remind customers not to get too close to employees. We installed sneeze guards on all points of sale and limit both the number of people allowed in the store at one time as well as the size of groups that are permitted. 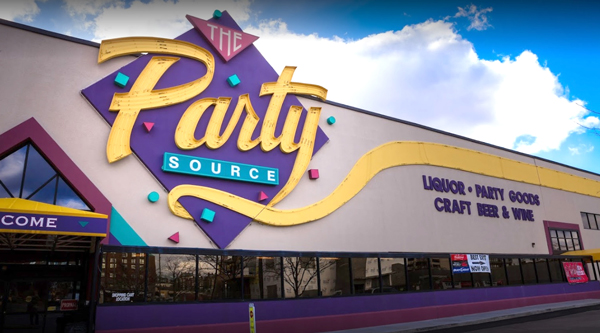 We have remained open the entire time since this all began. We offer curbside pickup, local delivery–within Kentucky only–and we ship cigars to all 50 states. You can also shop in store as Kentucky has deemed liquor stores to be essential businesses. We did cut back our hours of operation–currently 10 a.m. to 7 p.m and on Sundays we open at 11 a.m.–so that we can get more cleaning done after close/before opening. You could imagine that it takes a lot to clean a store that is approximately 103,000 square feet. 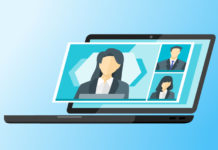 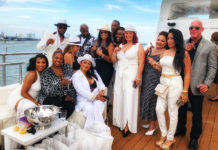 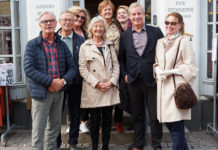