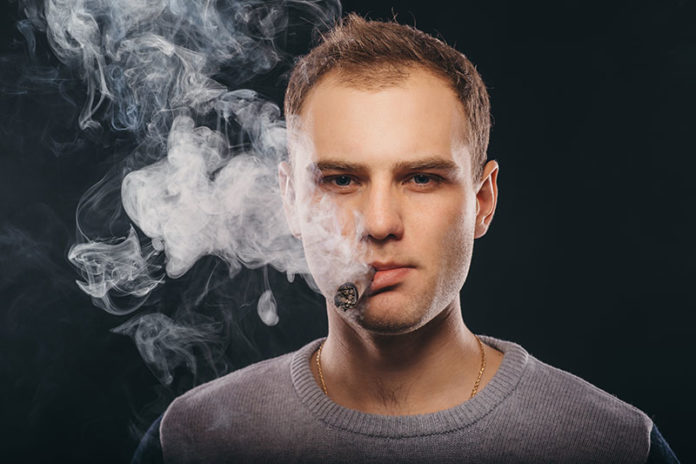 In Washington, there has recently been a flurry of action and discussion on the topic of raising the minimum purchase age for tobacco from 18 to 21. Lawmakers are prioritizing the prevention of teenage access to tobacco products, and according to Sen. Brian Schatz (D-HI) in a press conference, “This is the most impactful, achievable public policy measure we can take,” indicating that this is not the end of government action against tobacco, but instead the immediate response to a spike in teenage use of tobacco products. The IPCPR will keep you updated on the status of all tobacco 21 (T-21) legislation, and we will continue to differentiate premium cigars from other tobacco products that are at the intended focus of this debate. Below, the IPCPR summarizes each piece of T-21 legislation so far:

Stopping Consumption of Tobacco by Teens Act of 2019 or The SCOTT Act of 2019 (H.R. 2084) – Introduced by Rep. Robert Aderholt (R-AL), this bill is named in honor of Scott Gottlieb, the former U.S. Food and Drug Administration (FDA) commissioner. In addition to raising the minimum age to purchase tobacco to 21 nationwide, this bill also establishes new requirements and restrictions for online sales of tobacco products. Aderholt is a consistent supporter of premium cigars and a co-sponsor of H.R. 1854 (The Traditional Cigar Manufacturing and Small Business Jobs Preservation Act of 2019). H.R. 2084 was referred to the House Energy and Commerce Committee and currently has one co-sponsor, Rep. Juan Vargas (D-CA).

Tobacco to 21 Act (H.R 2411) – Introduced by Rep. Diana DeGette (D-CO), this bill prohibits the sale of tobacco to anyone under 21 years of age and requires retailers to card anyone who appears under the age of 30. The new age requirement would apply to the sale of all tobacco products. H.R. 2411 was referred to the House Energy and Commerce Committee and currently has eight co-sponsors (four Republicans and four Democrats).

Tobacco to 21 Act (S. 1258) – The Senate companion bill to H.R. 2411 was introduced by Senator Brian Schatz (D-HI), along with Senator Todd Young (R-IN), Senator Dick Durbin (D-IL), and Senator Mitt Romney (R-UT). In a press conference, Schatz described this as a .“clean bill” and as having “no loopholes.” H.R. 2411 raises the minimum purchase age and grants the Secretary of Health and Human Services the authority to take enforcement actions. The bill has been referred to the Senate Commerce, Science, and Transportation Committee.