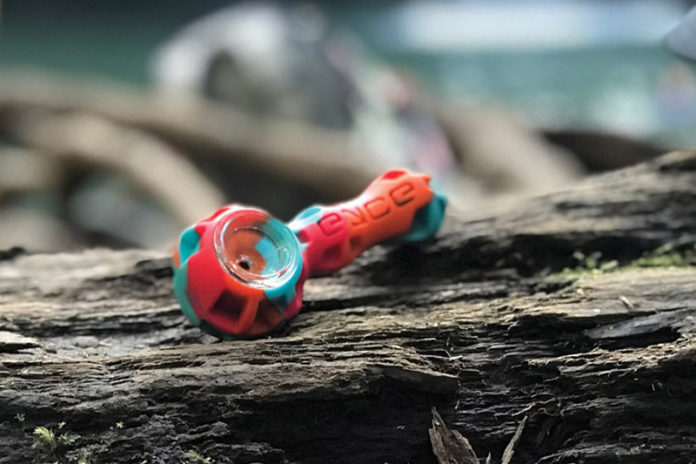 It is 2018, some would say we’re living in the future. The fact is, the way younger people are smoking tobacco is changing. The revolution of e-cigs and other vapor mods has paved a way for a new generation of smokers. Through the change, has come a company that believes there is a way to mend both the classic tobacco pipe and vapor mods, with a new twist making it ever more attractive for someone who still enjoys the traditional feel of smoke rather than a vapor alternative–Eyce.

Eyce is a revolutionary new tobacco pipe company, through innovative function and creative form they have developed an alternative to your grandfather’s wooden “Gandoff” pipe. Silicone has proven itself within many industries over the past 10 years, so much so that Eyce saw this material as an opportunity to design something for the smoker who often deals with having to replace their pipe due to broken glass or dirty wood. 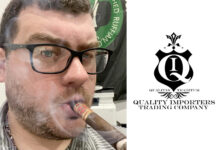 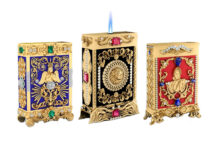 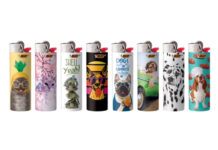