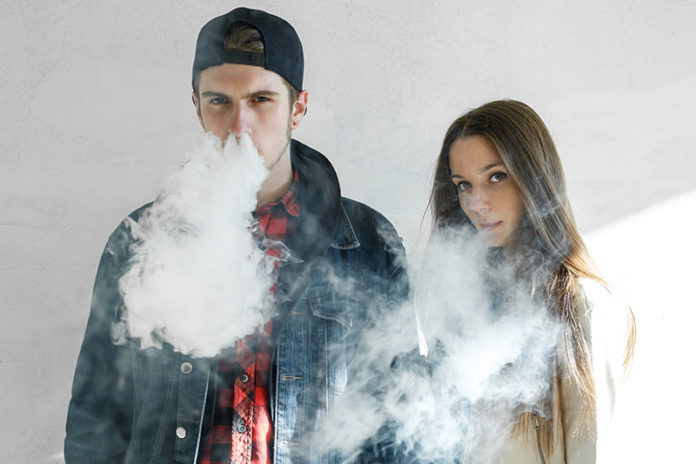 To round out a year of industry-changing legislation, Congress is reportedly on the verge of permanently raising the minimum age for purchasing tobacco products to 21. The provision is expected to be included in the final year-end spending deal.

This legislation was originally sponsored by Senate Majority Leader Mitch McConnell (R-KY) and Sen. Tim Kaine (D-VA) back in May 2019 [read more here] and has bi-partisan support. Lawmakers believe rising the tobacco purchasing age to 21 will help address the growing numbers of teenagers who are vaping and using e-cigarettes. Other argue that raising the minimum purchasing age will not solve the problem but will create a black market and will drive many teens to seek out these products from unsafe sources. Other larger bills and regulations aimed at addressing e-cigarette and vaping have mostly stalled in recent months, including an expected ban on flavored e-cigarettes that did not move forward after President Trump chose not to provide the legislation with his signature and final approval [read more here]. Though much of the legislation has been spawned by vaping and e-cigarettes, much of it, including a national tobacco 21 law, has had an impact on all covered tobacco products, including premium cigars and pipe tobacco.

The provision is supported by many health advocacy groups. Another surprising group that has supported the tobacco 21 legislation has been tobacco manufacturers and businesses, including Altria, who views it as compromise and a way to prevent other regulations that could have a much more negative impact on business from happening.