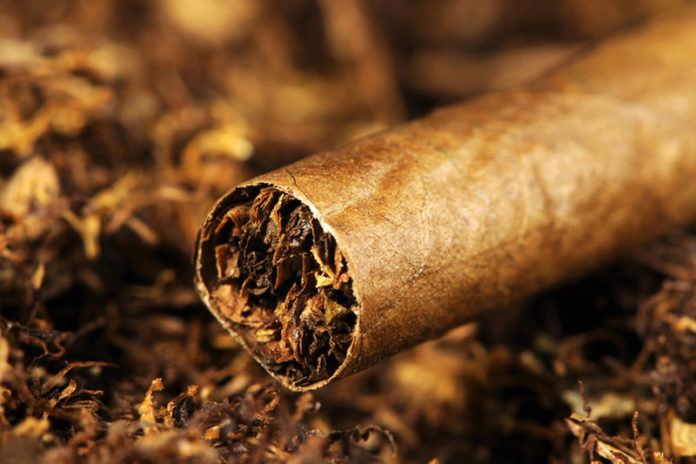 Senators Tim Kaine (D-Va.) and Senate Majority Leader Mitch McConnell (R-Ky.) introduced the Tobacco-Free Youth Act, a bipartisan legislation that if passed would raise the nationwide minimum age to buy all tobacco products, including e-cigarettes and vaping devices, from 18 to 21.

Both senators represent states that have deep roots in tobacco production and consumption but both senators also recognize the negative effects of youth tobacco use. According to the Centers for Disease Control and Prevention (CDC), from 2017 to 2018, youth e0cigarette use increased by 1.5 million and more than 1 in 4 high school students reportedly used tobacco products in the past 30 days. If passed, the Tobacco-Free Youth Act would take on high rates of e-cigarette use among youth by raising the minimum age to purchase tobacco products on a federal level to 21. It would also make it unlawful for retailers to sell tobacco products to anyone younger than 21 and would grant states the right to hike the minimum purchasing age higher than 21 if they choose.

“Today, we are coming together to side with young people’s health. With this bipartisan legislation, Senator McConnell and I are working to address one of the most significant public health issues facing our nation today,” said Kaine in a press release. “Raising the tobacco age to 21 is a critical part of our efforts to improve public health and keep tobacco products out of schools and away from our children.”