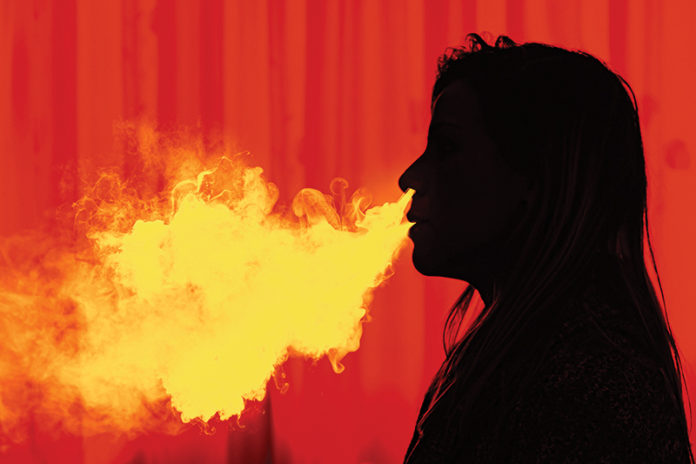 Back in September 2019, President Trump and others in his administration voiced concern over the growing number of youth and adults in America who were suffering from a vaping-related lung illness. In response, President Trump announced plans to impose a national ban on flavored e-cigarettes and Alex Azar, Secretary of Health and Human Services, promised action on a national scale from the federal government, hinting that a ban on flavored e-cigarettes was imminent and federal guidelines would be finalized and announced within 30 days [read more here]. That deadline came and passed and yet no formal plan had been announced. Now media outlets like The Washington Post are revealing some behind the scenes actions and why the much anticipated flavored ban may never happen.

Federal regulators had reportedly cleared the way for a flavored e-cigarette ban and the plan involved candy, fruit, and mint flavors being pulled from the market within 30 days. The bill was then reportedly sent to President Trump to sign on Nov. 4, 2019 and a news conference was planned and scheduled to occur the next morning. All was going to plan until President Trump opted not to sign the one-page “decision memo.” Ultimately, advocacy and demonstrations held against the rumored ban influenced the President who felt the ban would lead to job losses and that some of those job losses could impact economic growth. With many protestors using the hashtag #IVapeIVote, Trump also reportedly felt a ban and any job losses associated with it could hurt his re-election prospects as the U.S. enters into another Presidential election year.