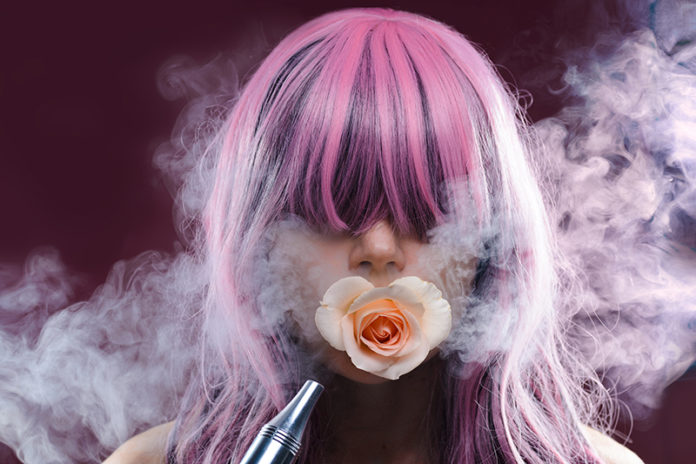 In the past several months, a growing number of California cities and counties have considered local ordinances that would ban the retail sale of flavored tobacco products, including menthol cigarettes and menthol, mint and wintergreen tobacco products. These California localities include Contra Costa County, Oakland, San Francisco and San Leandro.

There are serious concerns that the National Association of Tobacco Outlets (NATO) is raising with the studies, data and reports relied upon by these local governments and advocates to support the flavor bans. These proposed ordinances often claim that 90 percent of adults began smoking by age 18 and that the majority of middle school and high school students that use tobacco products started with flavored tobacco products.

In 2016, the U.S. Food and Drug Administration (FDA) issued the initial findings of a major study titled the “Population Assessment of Tobacco and Health (PATH).” The PATH study confirmed that the majority of youth under the age of 18 obtain tobacco products from what are called “social sources.” Social sources are older friends, adult siblings, parents and even strangers who purchase tobacco products legally and then provide them to underage youth.

With the age 21 law now in place, high school students will no longer be able to rely on 18-year-old seniors to legally purchase and then provide them with tobacco products. This reduction in availability of tobacco through social sources is referenced in another study sponsored by the FDA and conducted by the Institute of Medicine, which concluded that raising the minimum legal age to 21 would mean that those who can legally obtain tobacco are less likely to be in the same social networks as high school students.

The point is that because the proposed ordinance has a goal of protecting the health of underage youth, local lawmakers in California need to allow the age 21 law to increase the difficulty for anyone under age 21 to obtain tobacco products instead of banning the sale of legal, flavored tobacco products to everyone who is 21 or older.