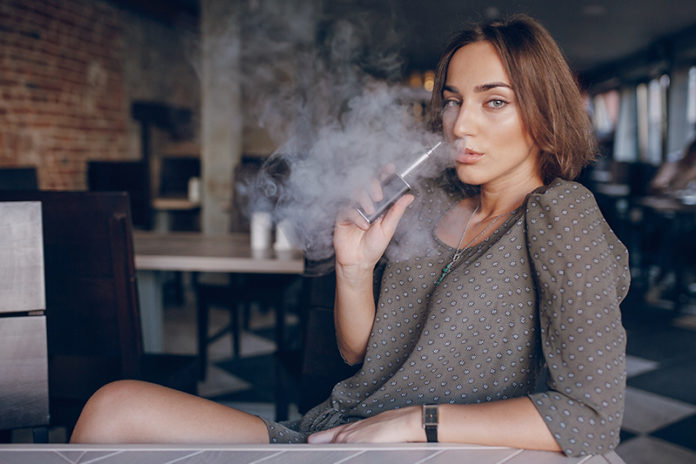 Trying to keep up and subdue local vapor laws is a bit like beating down the varmints in a round of Whac-A-Mole but with one obvious distinction: The popular arcade game is considered a fun pastime.

Local legislation surrounding vapor continues to pick up speed, popping up faster and more furiously across the country. Currently, the top two local legislative concerns regarding vapor-related ordinances, as identified by the National Association of Tobacco Outlets (NATO), include flavor bans and higher legal age restrictions.

Flavor Under Fire
Flavor bans are one of the fastest-growing proposed restrictions on the local level, with many cities and counties in key areas around the country attempting to prohibit the sale of flavored tobacco products, including flavored e-cigarettes and vapor.

“However, these bans are misplaced because, for the vast majority of the time, retailers are not the source of tobacco for underage youth,” maintains Thomas Briant, executive director of NATO. “Rather, most youth rely on social sources such as older friends, parents and strangers to obtain tobacco products. All that a flavor ban does is punish law-abiding retailers and cause adult consumers to drive to a nearby town or city to not only buy their preferred tobacco products, but gasoline and other products as well, further harming law-abiding retailers.”

However, there is some hope. In April, during the U.S. Senate Committee on Health, Education, Labor and Pensions’ hearing on Dr. Scott Gottlieb’s nomination as U.S. Food and Drug Administration (FDA) commissioner, some senators expressed concerns that flavored vapor products could lure adolescents into experimentation, but Gottlieb declined to commit to a ban on flavored vapor products.

“I recognize there is a line here somewhere,” he said, adding that questions persist around when the devices could aid smoking cessation and when they might serve as a gateway to adolescent smoking. “I think a properly constructed and overseen regulatory process should have the capacity under the authorities Congress gave the agency to make these determinations.”

Tobacco 21 Tornado
Raising the legal age to purchase tobacco products including vapor products—is another major local regulatory trend. Most often, the proposal is to raise the legal purchase age to 21 (which is why it has become known as “Tobacco 21” legislation), “despite the fact that 18-, 19- and 20-year-olds can vote, volunteer to serve in the military, get married, take out loans for college and make their own health care decisions,” points out Briant.