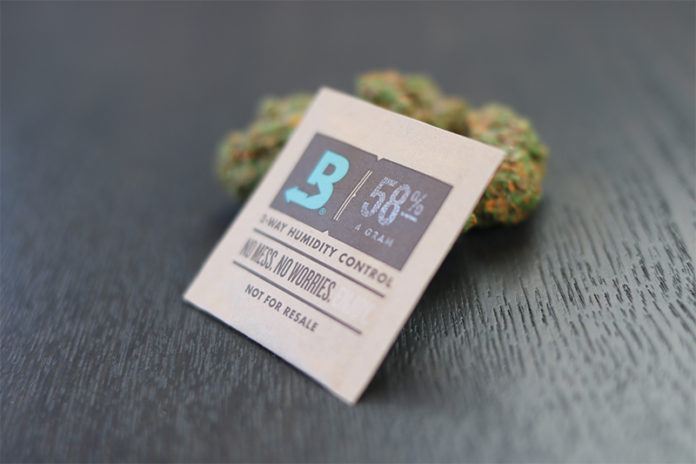 When Boveda (formerly named Humidipak) was founded and launched back in 1997, the company focused on achieving quick successes in the cigar market. Nearly 20 years later, its products are now moving beyond the world of cigars and humidors into premium tobacco and cannabis.

Boveda is the inventor and patent holder for two-way humidity control aimed at preserving moisture-sensitive items, including cigars, wooden musical instruments, photos, various food products and documents. It’s a simple product, available in packets, that precisely preserves the exact humidity atmosphere for any item that it’s packaged with. Fans appreciate that it both aids in humidity control and is a no-fuss, zero-maintenance product that doesn’t require activation or special storage. In a global market where adapting to the latest trends and products is key, Boveda’s products have had massive success in a budding industry—herbal medicine. 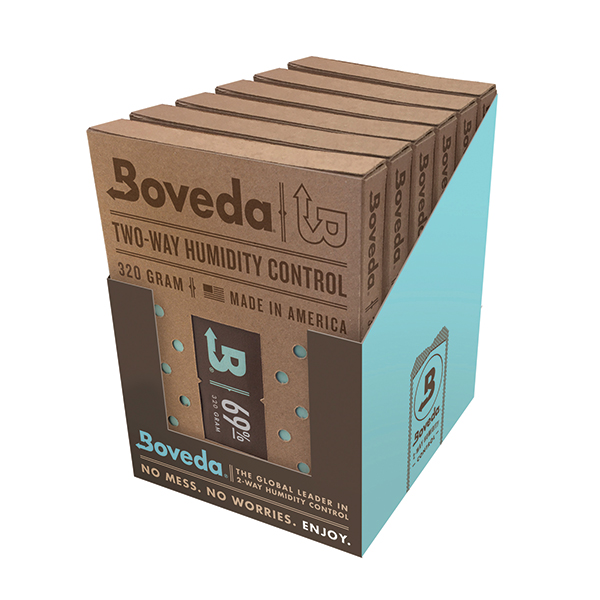 When asked how Boveda decided to enter the herbal medicine category, Tim Swail, the company’s co-founder and EVP of sales and marketing, responded that it was through interacting with its customers to discover this new use. “We had heard early on through customers that some of them were using our product to store their cannabis. They were going into their local tobacco stores and buying our products. At that time, we did not realize that managing the moisture in cannabis was as critical as it is, mainly because we were not intimately involved with cannabis or educated on the need for controlling the moisture for its efficacy.”

In 2006, Boveda began to take a more serious approach to this alternative market in terms of exerting sales and marketing efforts. By the following year, the company was distributing products specifically targeting the medical cannabis space. Since then, Boveda has become the standard for packaging from cultivators to consumers. Boveda holds the patents on two-way humidity control and offers multiple relative humidity (RH) levels for numerous industries and have done so for 20 years. For cigars, Boveda offers products that help maintain relative humidity levels of 65, 69, 72, 75 and 84 percent. Some of those levels are still used by cannabis users, but the RH levels of 62 and 58 percent are more appropriate for cannabis.

In 2011, after conducting research with industry experts, Boveda released a 62 percent product, which has become the preferred product for cannabis customers. Knowing customers have their preferences, the company also offers a lower RH level of 58 percent for cannabis users that is quickly becoming popular in this category as well.

While expanding its brand to include cannabis has proved to be a good move, it presents some marketing challenges. Online, you’re likely to see Boveda marketing to those using its products for herbal medicine storage just as much as those using it for cigars. “Anytime you are marketing to such disparate demographic [groups], you will have differing views, especially in markets that can be polarizing in the social and political arenas,” Swail explained. “We have had a few true cigar connoisseur customers comment about the cannabis messages, which we totally understand, but we have had the overwhelming majority of comments be positive with the national view becoming more pro-medical cannabis.”