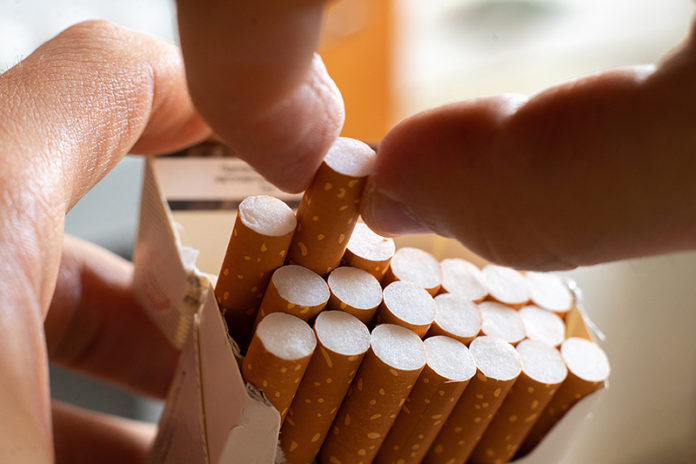 The Biden Administration has a rumored new plan that could shakeup the tobacco industry. According to a report from the Wall Street Journal, the Biden Administration is considering a new requirement that would lower nicotine levels in cigarettes to the point where they are no longer addictive. The Wall Street Journal also reported that the U.S. Food and Drug Administration could move to ban menthol cigarettes. This assumption is based on commentary from the Centers for Disease Control and Prevention that implied that flavors, including menthol, make smoking more appealing while they do nothing to prevent the harmful health effects of smoking. 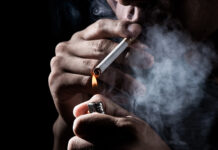 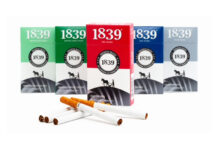