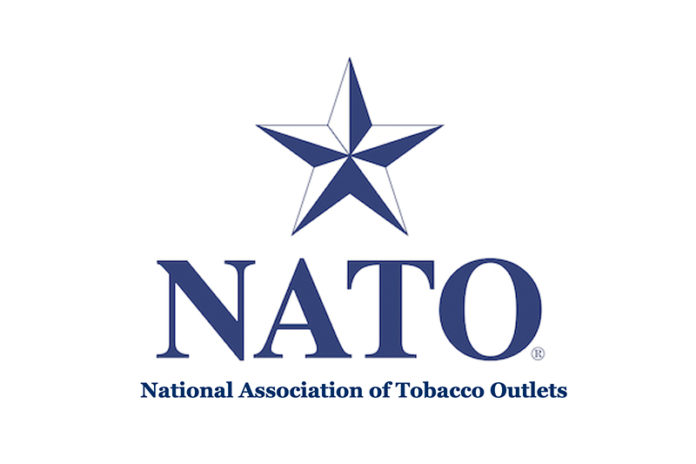 March 2021 marks the 20th anniversary of the National Association of Tobacco Outlets (NATO). It was a conversation between retailers Felton Harley and Fred Hoyland and Tobacco Outlet Business chairman and publisher Don Bores and Paul Walsh that sparked the idea to launch NATO, a trade association that would represent and fight for the interests of tobacco retailers around the U.S. The onslaught of tobacco-related legislation and the increased taxation of tobacco products were both the topic of conversation and the realization that there was a dire need for an individual or an organization to speak on behalf of tobacco retailers that didn’t have the background in advocacy or legislation that was needed.

Following this conversation, Bores and Walsh reached out to Thomas Briant, who now serves as the executive director of NATO and who had a reputation and background in legislative advocacy within the tobacco industry. At the time, Briant was leading the Minnesota Tobacco Store Association, an association that he formed to represent the interests of tobacco retailers and to respond to tobacco legislative issues impacting retailers in the state. Briant used the Minnesota Tobacco Store Association as a blueprint for what eventually became NATO.

As an association, NATO sets out to accomplish the following initiatives: 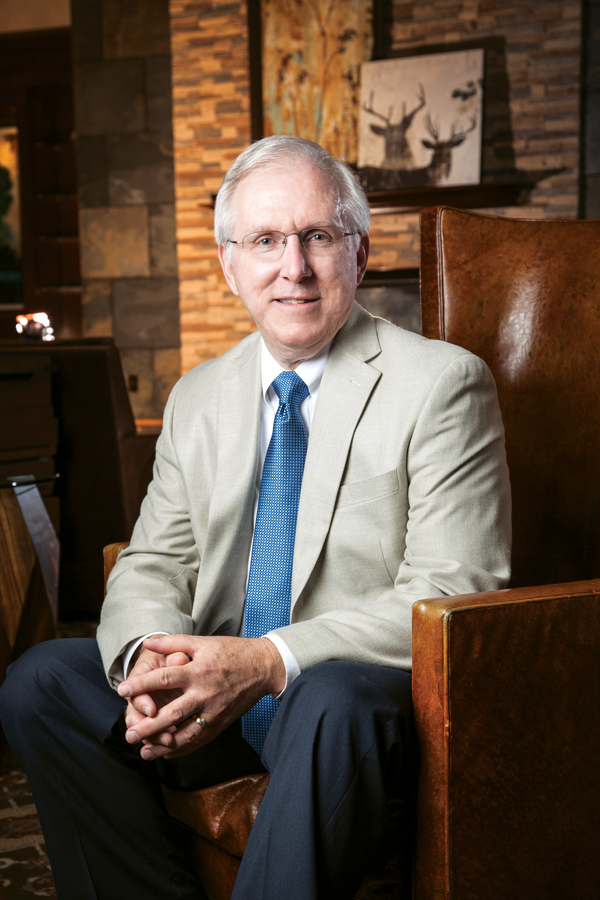 Today, NATO’s membership includes more than 62,000 retail stores that sell tobacco products, including convenience stores, service stations, grocery stores, liquor stores, corner retailers and other tobacconists. Due to its broad membership demographics, NATO is among the largest retail associations in the country by store count alone. Nearly 30 manufacturers from every segment of the tobacco industry are also counted among NATO’s membership, in addition to a number of wholesale companies. Though the association’s membership includes many convenience stores, its efforts to oppose unfair excise tax increases and broad flavor bans make its work relevant and important to all segments of the tobacco industry, including those retailers and manufacturers working with premium cigars.

“NATO is the only national trade association that devotes all of its resources to local, state, federal and FDA [U.S. Food and Drug Administration] tobacco-related issues,” says Briant. “It has always been a vision of NATO that every retailer that sells tobacco products would be a NATO member. A common theme among those retailers that do join NATO is the realization that they did not know how much they were missing in terms of information and engagement on legislative issues until they joined NATO.”

Where some trade associations focus on a specific product category, NATO has a different approach that keeps the focus on tobacco retailers rather than one particular segment of the tobacco industry.

Changing with the Times
NATO has adapted to the many changes that have shaped the tobacco industry over the past two decades. Among the biggest changes that NATO has had to learn to work with has been the regulation of tobacco products by the FDA. The federal regulation of tobacco has added a new dimension to the way tobacco products are handled by local and state governments and has made the work that NATO does even more important.

“From a legislative point of view, cigarette and tobacco taxes have always been a concern, especially in more recent years when the increases have been significant. This has led to large differences in excise tax rates between states and led to a serious illicit market for cigarettes and tobacco products. More recently, legislation has focused on restricting what kinds of tobacco products can be sold. An example is a local or state law that bans the sale of all flavored tobacco products, including menthol cigarettes, flavored smokeless tobacco, flavored cigars, pipe tobacco and flavored electronic cigarettes/vapor products. Unlike tax increases, these kinds of bans actually remove legal tobacco products from store shelves and create the conditions for an expanding illicit market and cross-border purchasing,” Briant explains.

NATO has seen more of a need to monitor and help retailers respond to local tobacco ordinances as there are typically fewer advocates on the local level who will speak and fight on their behalf. Local ordinances can also lead to similar legislation being introduced on the state level.