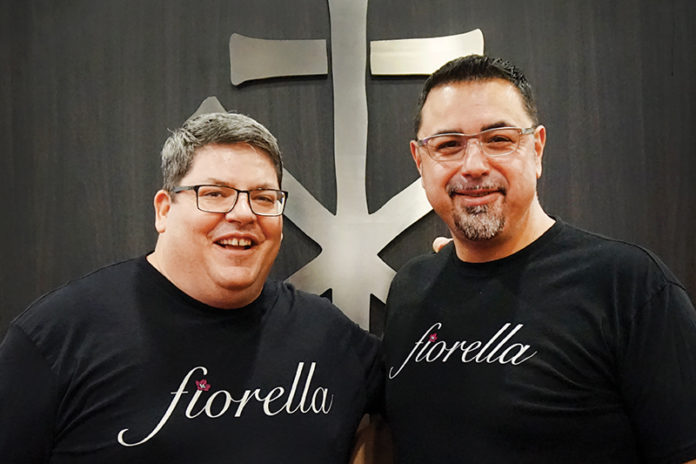 RoMa Craft Tobac may be small, but don’t call it boutique. To the company’s co-founder, Skip Martin, the term “boutique” refers to a product made for, and sold by, a specific retailer—and that’s not what Martin and those at his company are setting out to do. Instead, they refer to themselves as a “craft” producer that maintains its scale at a level where every aspect of production, distribution and engagement with its customers can be direct and dictated by the quality of the product or engagement—not by the demands that drive larger companies.

“We built ourselves to be a small producer with a focus on the sourcing of high-quality raw materials, hands-on production and direct relationships with our consumers,” Martin explains. “More importantly, the term [“craft”] describes the culture we curate within our organization that emphasizes and enables all of these things … and that is what sets us apart.” 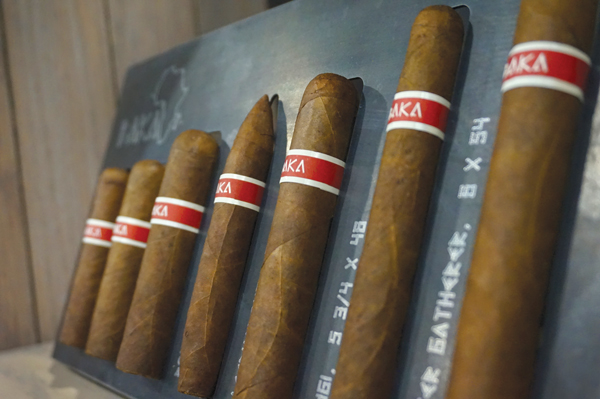 The cigar industry is full of companies like RoMa Craft Tobac that may be small but are making tobacco products meant for a variety of retail outlets ranging from the mass-market to the premium tobacconists. Martin doesn’t buy into the boutique mentality because he believes it’s limiting and doesn’t completely define his brand’s values and mission—and neither should you.

Adjusting Course
Martin and RoMa Craft Tobac’s other founder, Mike Rosales, had one goal when the pair started to make cigars: They wanted to make cigars that they would want to smoke themselves. Martin became a cigar smoker during the Cigar Boom of the 1990s. In 2006, Martin’s first foray into the tobacco industry on a professional level came when he served as a consultant for a friend who was starting a tobacco store in Galveston, Texas. Three days into the consulting gig, Martin realized the right move was to actually buy his friend out and build the business himself. Martin’s experience as a consumer gave him high expectations for what a retailer should be and do. Martin had learned from other retailers he had met over the years that it wasn’t enough to have business acumen or a passion for cigars. The most successful retailers had to have both. They also needed to have a desire to build a culture for their customers that would encourage growth and development. As a consumer traveling to different retailers, Martin developed his own knowledge and passion for cigars in the premium cigar subculture that existed within retail stores.

In 2008, Hurricane Ike left Galveston—and Martin’s store—in ruins. As he picked up the pieces, Martin decided to create a private-label cigar that he could sell through mail order to his customers. A few trips to Nicaragua made him realize that in order to create a good cigar, he’d need a lot more resources and effort than he originally had planned for. Martin teamed up with Michael Rosales of Costa Rican Imports to bring his private-label cigar to life, not realizing he had just stumbled upon his next career path in tobacco as a brand owner. When the blends Martin and Rosales worked on in Costa Rica didn’t work out, they shifted production to Esteli, Nicaragua, and began working with Esteban Disla on what would later become CroMagnon.

“Michael Rosales and I built RoMa Craft Tobac. Esteban Disla and I built Nica Sueno. Both were built to be great from the beginning, and to last,” says Martin. “We started with a very ambitious, strategic plan that established the foundational elements. We built on those. Here we are in 2019, an eight-year overnight success that literally took decades of experience to realize.”

Martin and Rosales were inspired by a cigar sold in Martin’s store that they tried to recreate. When that proprietary blend was acquired by another company, they remained diligent in their quest to create a good blend. The early success of that blend, which came to be known as CroMagnon, led to the founding of RoMa Craft Tobac and even its own cigar factory. 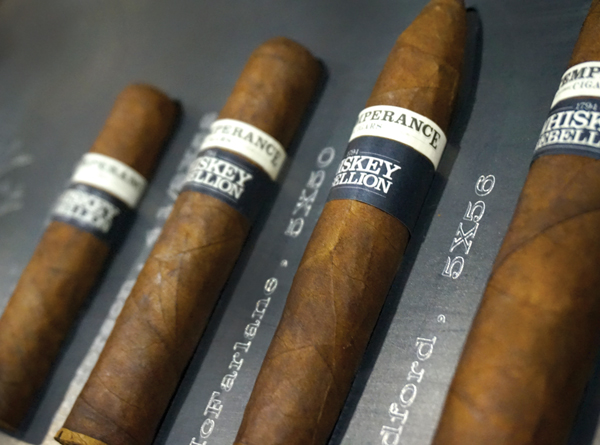 Reaching Quality Through Consistency
The company’s focus has been on quality and consistency in its cigars rather than profit. According to Martin, neither quality nor consistency can be achieved without other important elements of business being properly executed. Leaders are responsible for shaping a company’s culture and its values, while managers must make sure they are hiring and developing the company’s employees. Operations should focus on supply-chain management and lean processes while the company’s sales department is responsible for choosing the right partners to work with so that quality of the company’s products is properly maintained all the way to the end consumer.