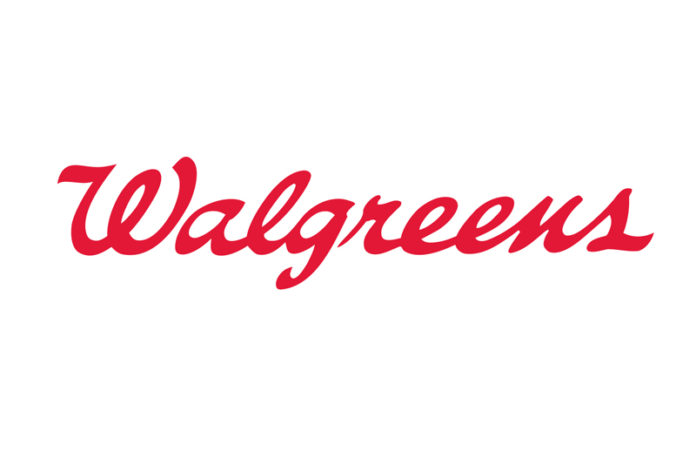 At press time, Deerfield, Illinois-based Walgreens was deep in the throes of a battle over whether a proposal for the chain to stop selling tobacco products at all 8,173 Walgreens locations should be on the agenda at the company’s annual shareholder meeting in January. Shareholder advocates have been pushing for the measure, charging that the sale of tobacco products exposes Walgreens to financial risks that may undermine shareholder value.

However, company management is seeking to have the proposal omitted from the 2017 proxy statement. “In our conversations with the company over the last six years, we thought management understood the inherent hypocrisy of a self-identified healthcare company selling a known lethal agent,” said lead filer Tom McCaney of the Sisters of St. Francis of Philadelphia.

“We were given several indications over the years that they would be discontinuing the sale of tobacco and are frankly some what mystified as to why it hasn’t happened yet. The resolution is our attempt to have a more focused conversation and invite all shareholders to weigh in on the topic. This effort to shut down that open discussion by blocking a vote at the annual meeting is very discouraging, to say the least.” 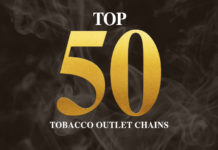