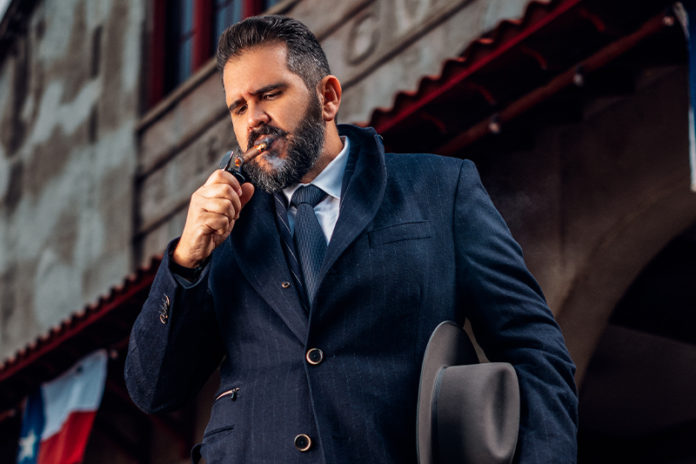 When it comes to business, Ernesto Padilla isn’t worried about failing. Instead, he’s more concerned with what happens when he doesn’t even try. Over the past 18 years, Padilla has worked tirelessly on his own premium cigar brand, Padilla Cigars. When asked what motivates and drives him as an entrepreneur, he recalls a famous speech delivered by President Theodore Roosevelt in 1910 titled, “The Man in the Arena.” That speech, which Padilla nearly recites by memory, sums up all of his feelings about business and entrepreneurship:

“It is not the critic who counts; not the man who points out how the strong man stumbles, or where the doer of deeds could have done them better. The credit belongs to the man who is actually in the arena, whose face is marred by dust and sweat and blood; who strives valiantly; who errs, who comes short again and again, because there is no effort without error and shortcoming; but who does actually strive to do the deeds; who knows great enthusiasms, the great devotions; who spends himself in a worthy cause; who at the best knows in the end the triumph of high achievement, and who at the worst, if he fails, at least fails while daring greatly, so that his place shall never be with those cold and timid souls who neither know victory nor defeat.”

For Padilla, what counts is the attempt—the trying and simply being in the “arena” that Roosevelt referred to nearly 111 years ago in his famous speech. Padilla knows the arena all too well. When he first launched Padilla Cigars, he was in his 20s, and now he’s in his 40s and a changed man. He had no business experience when he started and had a lot to learn about owning and building up his own premium cigar brand. As he reflects back on his years in the business, Padilla lays out a plan for other small-business owners looking for success in a challenging market and reveals his ambitious plans for the enduring Padilla Cigars. 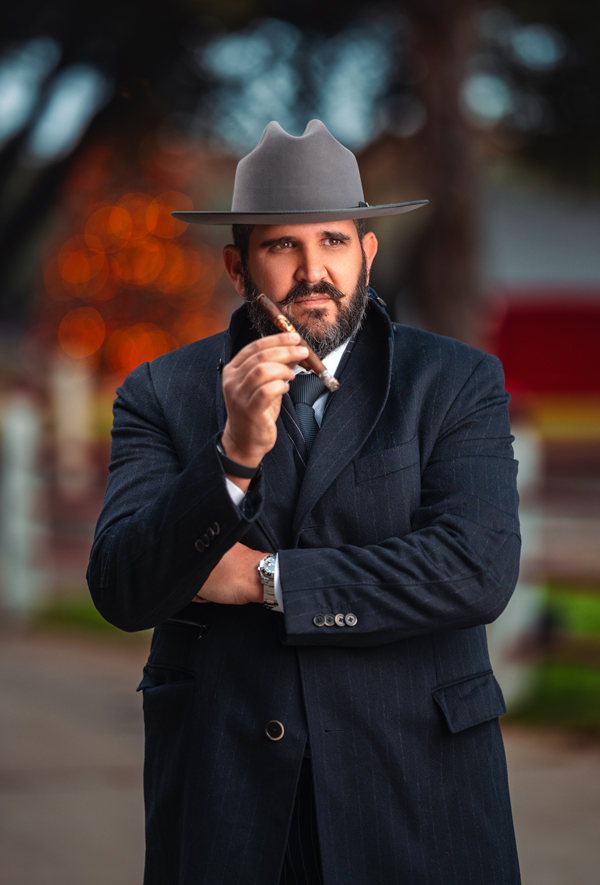 Deliver Value
Ernesto’s father, Heberto, was one of Cuba’s most well-known poets and intellectuals. Heberto had been imprisoned and tortured by the Castro regime after criticizing the government, and he became the center of what history came to call “the Padilla affair.” Being from Cuba, tobacco and cigars both figured into the family’s lineage. Heberto’s great-grandparents settled in the well-known tobacco growing region of Pinar del Río, where they established their own tobacco estate. They would sell their tobacco in areas like Havana, where Ernesto would later be born.

In different interviews throughout his life, Heberto spoke about picking tobacco as well as his own passion for cigars. Ernesto can’t recall a time he saw his father without a cigar in his hand, and later on in life, Ernesto would also become known for never being seen without a cigar in hand, much like his father. Ernesto fondly proclaims that for his father, cigars were the “apple pie” of his life. He grew up with them and he had a passion and respect for cigars and the tobacco grown to make them.

Ernesto had his first experience with cigars at around the age of 15, when he swiped a Cohiba from his father’s collection. Having seen the love his father had for cigars, he became curious to the point of wanting to try them. Ernesto’s first time smoking a cigar didn’t go as planned, but it didn’t stop him from continuing his exploration of the cigar lifestyle. Soon after graduating from high school, Ernesto gave cigars another try and would smoke them along with his father on a regular basis. By the time of his father’s passing in 2000, these father and son cigar smoking sessions had become a regular occurrence that gave Heberto a comfortable setting to share with his son about his life and the different experiences that had shaped it. By the time of his passing, Ernesto not only had a newfound appreciation for cigars but also for how cigars and tobacco impacted his father’s life.

After spending some time working for another cigar brand, Ernesto made the fateful decision to start his own premium cigar company. Padilla Cigars was launched as a tribute to Ernesto’s family and their history with tobacco but also as a way to honor his father. Having worked for another company and attended the annual events and trade shows over the years, Ernesto was familiar with the cigar industry, but nothing could fully prepare him for the challenge of owning his own business.

“Like anybody starting a company, you’re limited in resources,” he says. “Not just money, but you know, just everything. A lot of people fall in love with the industry without really exploring it or having any background in it. A lot of people even come having a background in business, and you see these people just losing their shirt because they come in with these preconceived ideas about this industry and a certain cockiness thinking, ‘Oh, I made millions here; I can do this over here. This is nothing!’ You just see them burn money like there’s no tomorrow. It’s a small industry. It’s a niche industry. It’s very much about people and relationships, and there’s a certain language to the product that a lot of people don’t realize.”

While there was much to learn about managing his own business, Ernesto learned that the key to building a strong business and brand was to focus on creating a great product. Whether it’s a cigar that costs $5 or one that costs $16, Ernesto saw value in giving customers more value in the product than what they paid for.

“Value doesn’t mean cheap. It’s the ability to constantly deliver a good-quality product. That’s the key,” he explains. “I actually spend a lot of time going back and going crazy on some blends. I look at the price point the cigar is going to be set at and ask how we can make it better.”

By focusing on the end product, Ernesto is able to drive innovation and get results. For example, when considering the packaging for a cigar, he’ll consider how the packaging may impact the quality of the cigar itself. This focus on the end result is also what has driven him to work with so many different factories and individuals to bring a cigar to life. For the Padilla Finest Hour, Ernesto worked with famed blender A.J. Fernandez. He also worked with the factory owned by Alberto and Silvio Perez in the Dominican Republic to create the Padilla Hybrid and Sandra Cobas of El Titan de Bronze to bring new life to the popular Padilla Miami 8 & 11. Each of these cigars stand on their own and cater to a different cigar smoker, but each one fulfills Ernesto’s mission to bring a quality cigar to the market with added value for the end consumer.

Reality Bites
In his 18 years as the owner of Padilla Cigars, the biggest change Ernesto has seen is the role technology plays in business. Change is constant, and he’s learned to go with the flow rather than resist, but many others have not accepted this as being the case. Ernesto has seen how some brick-and-mortar retailers have resisted change, not understanding that in order to remain competitive in the business arena one must adapt to the current conditions.

“This [COVID-19] pandemic has shown that we have to think outside the box about how we communicate with our end users,” he says. “Technology has changed the game a bit, allowing us to connect directly with brick-and-mortar retailers, even though it’s taken some of them a while to kind of adapt to some of these changes. There’s a whole new breed of younger retailers that are getting technology. They are not necessarily looking to do things the old way.”

Besides using digital tools like email and social media to engage with customers, there are other actions small-business owners can take to remain competitive. Ernesto watched an interview conducted with the head of the Small Business Administration in which it was revealed that there are reportedly about 30 million small businesses that are owner-operated, meaning they only have one to two employees. This fits the description of many tobacconists in the U.S., Ernesto explains.

According to that interview, nearly half of all Americans in the U.S. are employed by these small businesses, and even with his own company, Ernesto falls into this group of entrepreneurs who are responsible for the success of their businesses and employees. Small-business owners must have a plan if they want any form of success, he says. This involves making sure that, first and foremost, your needs as a business owner are taken care of, including having a plan for your health care and ensuring you’ve taken care of any large debts before starting a business of your own.