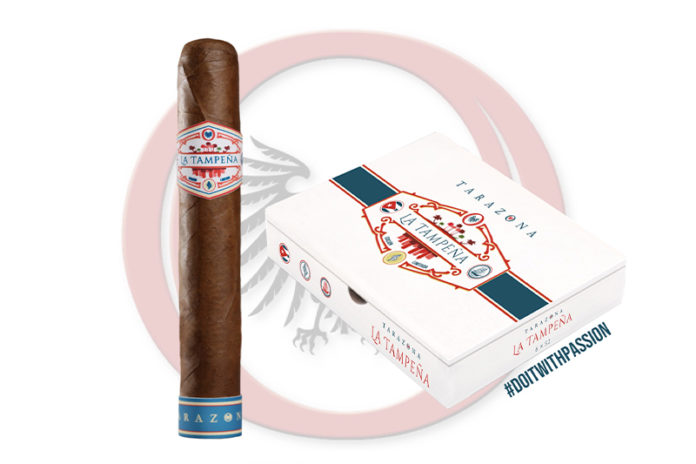 Tarazona Cigars has announced its latest release, La Tampeña. La Tampeña pays homage to the women that worked in Tampa cigar factories during the city’s golden years. La Tampeña was also inspired by the women in brand owner Eddie Tarazona’s family that came over from Cuba to Tampa in the late 1800’s due to the cigar trade.

La Tampeña will be the first limited edition release in the Tarazona Discovery Series and will be made at Tabacalera Papito Gomez in Estelí, Nicaragua. La Tampeña’s blend consists of a Habano Criollo Jalapa wrapper and a Nicaraguan binder and filler. It will be presented in a single format, a 6 x 52 vitola, with each cigar priced at $16.

Only 1,000 10-count boxes will be released and begin shipping on June 8 to select retailers nationwide.

For all the latest news from Tarazona Cigars, visit tarazonacigars.com. 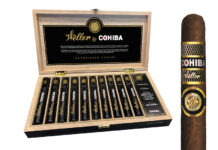