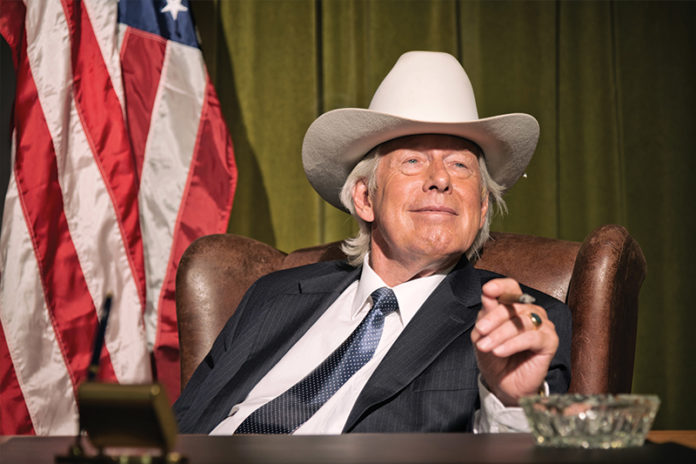 As we settle into the new year and start to pursue in earnest our personal goals of renewal and resolutions, state legislatures from coast to coast are beginning to do the same. While in some cases it’s only been a few months since some of them adjourned, an onslaught of new bills and resolutions have already been introduced.

In some cases, new legislation is obviously needed to respond to public needs, pass budgets or perhaps strive to meet a new governor’s agenda. In other cases, a legislator is simply trying to raise his or her profile, perhaps pursuing a personal agenda or simply seeking political relevance among peers.

Across the board, however, the opposition that promotes, drafts and advocates for these measures is sophisticated, dedicated and has a vast network of supporters and resources devoted to attacking the simple ability to enjoy a cigar or to run a retail establishment that sells tobacco products to discerning adults.

2018 is no different. Hundreds of bills will be introduced in the coming weeks and months, but Indiana stands out at this stage in the new year. Sen. Liz Brown of Indiana has introduced S.B. 23, which would repeal the “smoker’s bill of rights” that prohibits employers from testing or controlling the use of tobacco, even outside of the place of employment.

The action could allow employers to withhold health coverage, deny employment or justify dismissal for employees’ tobacco use—even on their own time, in their own home or in a local lounge. It only takes one bill being introduced in Indiana for it to become introduced in a dozen other states, even if it fails in Indianapolis.

Sen. Brown isn’t alone in drafting anti-tobacco bills in Indiana. On the other side of the Capitol, Rep. Charlie Brown of Indiana has introduced H.B. 1381, which would remove all existing exemptions from the state’s smoking ban statute. Even if the bill has only a nominal chance of success, we have to take its very introduction seriously and be mindful of the signal such legislation sends to capitals and city halls across the nation.