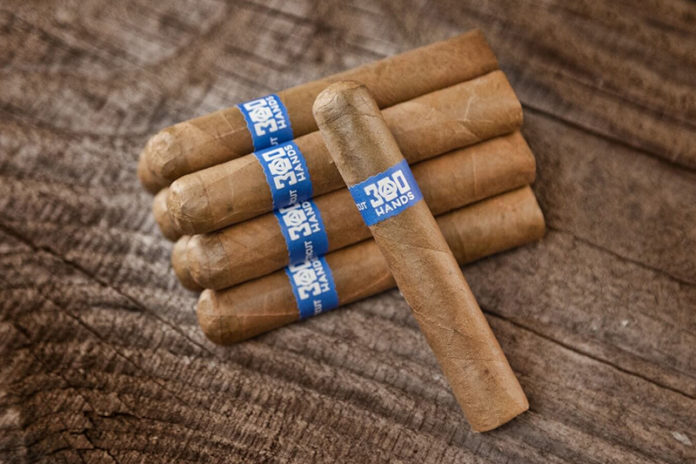 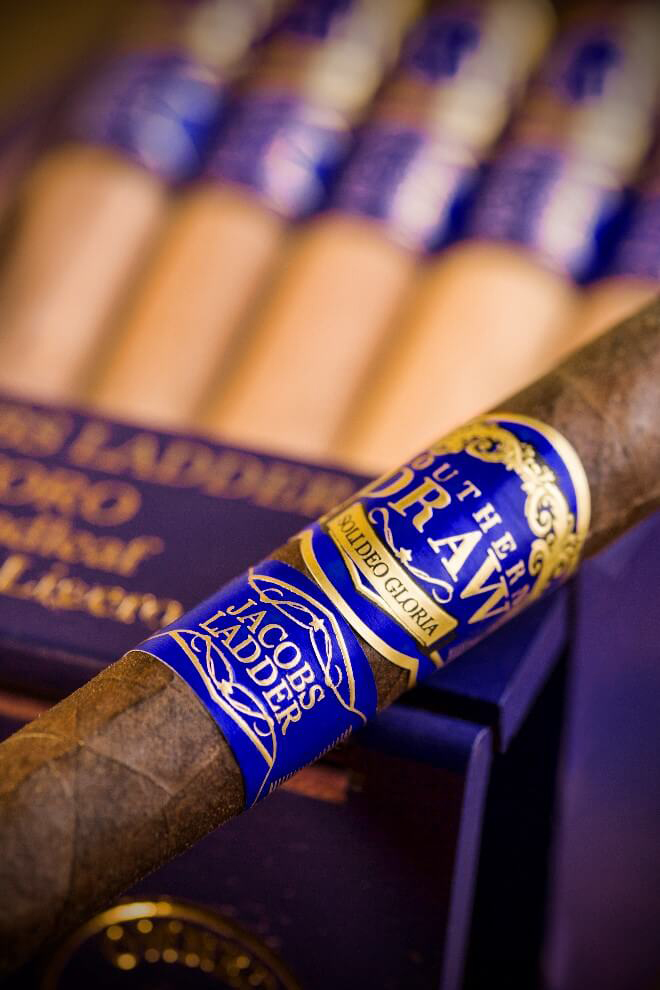 The name refers to one of the fiery moments depicted in the Bible. The blend is also named in part for Ethan Jacob, the son of Southern Draw founders Robert & Sharon Holt. The cigar itself will feature s a Pennsylvania Broadleaf U.S.-grown wrapper, U.S. Maduro binder, and ligeros from Nicaragua and the Dominican Republic. It will be rolled at Tabacalera A.J. Fernandez Cigars de Nicaragua. Only 75,000 Jacob Ladder cigars will be produced in 2019 with equal amounts being made in July, September and November. Jacobs Ladder Brimstone is the fifth size in the Jacobs Ladder collection. It will be presented in a 6 x 56 perfecto in 20-count boxes and 10-count refills. Jacobs Ladder Brimstone will retail for $11.99 per stick.

The unveiling of Jacobs Ladder Brimstone is scheduled for June 30, 11 a.m. in Southern Draw’s booth at IPCPR 2019.

“The Cedrus blend once again showcases a powerful ‘late harvest’ Besuki wrapper that was grown in the fertile soils of the Jember Region of Java, the finishing touches on a unique blend that we believe is in a class all by itself. Our family was blessed to source this rarely available, top-quality wrapper, with its’ rich brown color, distinct ‘green chili’ spice flavors and herbal aromas that are attributed from being expertly air-cured followed by a multi-stage fermentation process,” offered Robert Holt – founder of Southern Draw Cigars. “The new line extensions embrace the uniqueness of the entire blend, including the use of an aromatic Habano 2000 grown under cloth in Esteli and the bold Habana 92 (a hybrid originating from the Corojo of Cuban origin) grown in isolated Quilalí, a high mountain region about 160 miles north of Managua. This ‘alphabet soup’ of distinct tobaccos, form an artful composition known as C-E-D-R-U-S,” added Holt.

Also set to debut at IPCPR 2019 is Southern Draw’s 300 HANDS Connecticut. At last year’s trade show, Southern Draw introduced 300 MANOS Habano, a brand that has since gone on to earn several high ratings from the cigar media. This cigar line is focused on collaboration through charity and is named after the 300 pairs of hands that touch every Southern Draw cigar as its made. Southern Draw’s 300 HANDS Connecticut is also rolled at Tabacalera AJ Fernandez Cigars in Esteli, Nicaragua. The blend uses a Connecticut, USA wrapper, a binder from Peru, and fillers from Nicaragua and the Dominican Republic.

For all the latest from Southern Draw Cigars, visit southerndrawcigars.com.