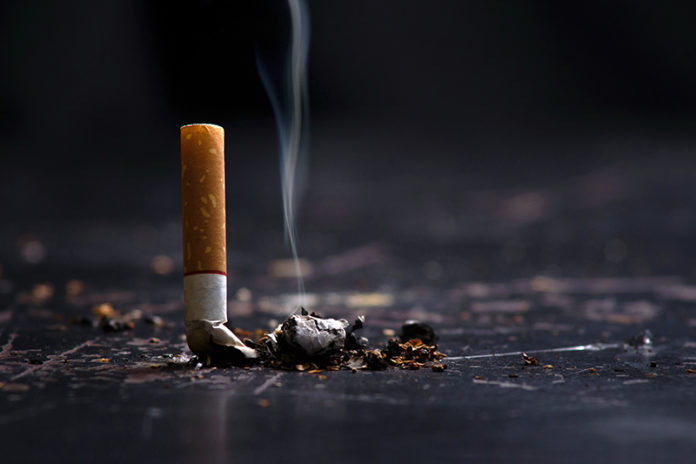 With the New Year comes new challenges for retailers that sell tobacco products. Just like in 2020, key issues for retailers will encompass local, state, and federal legislative and regulatory actions.

Local Flavor Ban Ordinances
In February 2020, the U.S. Food and Drug Administration (FDA) made most flavored cartridge and pod-type vapor products illegal. Then, in September 2020, it became illegal to sell other vapor and tobacco products for which a required premarket tobacco product application (PMTA) was not filed with the FDA.

Local governments continue to propose flavor bans, claiming a need to address underage youth vaping, yet at the same time they are extending the bans to include a prohibition on the sale of traditional tobacco products (e.g., menthol cigarettes, flavored cigars, pipe tobacco, smokeless tobacco) and newer tobacco products, including some that the FDA has determined are “modified risk,” which would be beneficial to tobacco consumers and the health of the entire population.

In 2020, the National Association of Tobacco Outlets (NATO) monitored or opposed over 160 such local flavor ban ordinances, most in California and Massachusetts, and both of those states have also passed statewide flavored tobacco bans. Minnesota and Colorado also had multiple local ban proposals. Opposition by local retailers has successfully modified, delayed or stopped many proposed bans, notably in Kansas City, Missouri; Missoula, Montana; and Phoenix, Arizona.

California Flavored Tobacco Ban Law
California enacted Senate Bill 793, banning the sale of all flavored tobacco products, including vapor products, except shisha, premium cigars and loose-leaf tobacco, which was to be effective Jan. 1, 2021. The California Coalition for Fairness was formed to collect voter signatures on a referendum petition to have the state’s voters decide whether the law goes into effect or is repealed. The coalition needed 623,212 valid voter signatures by Nov. 30, 2020. On Nov. 24, 2020, the coalition submitted 1,023,529 signatures, and on Dec. 7, 2020, the California Secretary of State issued a notice that county election officials must verify the signatures, a process that would extend beyond Jan. 1, 2021. A lawsuit was then filed to suspend the law pending signature verification; on Dec. 10, 2020, the court suspended the law unless it is determined that there are not enough valid signatures or the voters approve the ban in the November 2022 election.