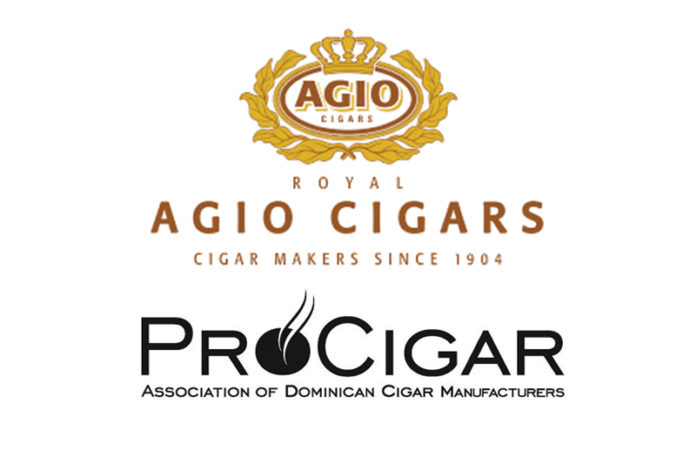 Royal Agio Cigars has announced that it is now an official member of ProCigar, also known as the Association of Dominican Cigar Manufacturers. With this latest move, Agio is poised to significantly contribute to helping further advance key global cigar industry efforts by working with other cigar and tobacco manufacturers in the Dominican Republic. Agio will also participate in this year’s ProCigar Festival as a Gold Sponsor.

Boris Wintermans, CEO of Royal Agio Cigars, commented: “For Agio it has always been very important to be actively involved in the communities where our company conducts business. We have had a presence here for nearly three decades now and feel very much like the Dominican Republic is our second home. As a member of ProCigar, we plan to actively engage our world-class Dominican cigar manufacturer neighbors and local industry suppliers to more directly contribute to helping advance the organization’s efforts. Given Agio’s strong worldwide footprint, we believe we can also offer significant contributions on a global level.”

“We work with a very small, dedicated team to create our unique premium cigars,” added Francisco Batista, master blender and general manager at Agio Caribbean Tobacco Company. “The carefully-selected pairs working for us in San Pedro de Macoris take great pride in handcrafting our cigars and are true artisans in the craft. With Agio becoming an official member of ProCigar, I feel an even deeper connection to the local cigar community and I look forward to sharing knowledge and working more closely together with other manufacturers to help elevate what is already world-leading cigar quality.”