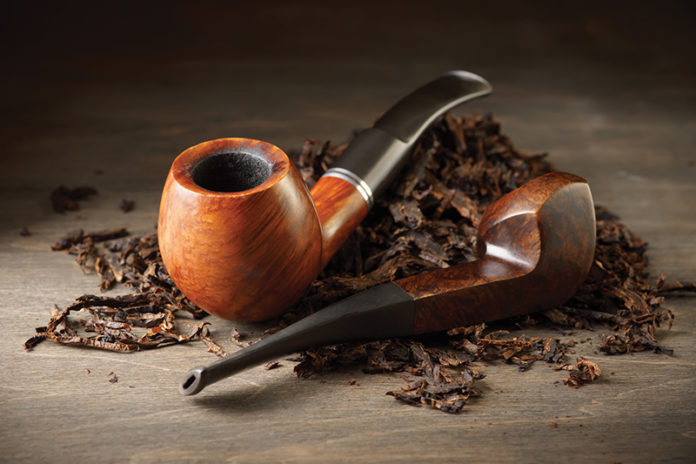 In today’s culture, many things old and believed to be forgotten over time are experiencing a resurgence in popularity. Vinyl records, old video games, comic books and movie franchises are all getting another turn in the spotlight. Pipes and pipe tobaccos are also getting new life as millennial consumers seek out products that connect them to the past.
When it comes to pipe smoking, there’s a sense of nostalgia surrounding the entire lifestyle. Scandinavian Tobacco Group Lane Limited (STG Lane) is one manufacturer that is deeply invested in pipe tobaccos. Over the past few years, the company has seen a constant influx of new consumers coming into the category who view pipe smoking as a hobby rather than a habit. These consumers appreciate the craft that goes into creating the tobaccos as well as the artistry that is involved in creating the pipes.

Max Stokkebye is STG Lane’s pipe ambassador. Pipe smokers may be familiar with the Stokkebye name due to the popular Stokkebye 4th Generation pipe tobacco and pipe products. The family’s history in the pipe tobacco category dates back to the 1855 birth of Erik Peter Stokkebye, who went on to found the family’s tobacco business in Odense, Denmark, in 1882. The Stokkebyes’ pipe tobacco brand rose to prominence in the U.S. in the late 1960s under the leadership of Peter Stokkebye, the grandson of Erik Peter. Later, Erik Stokkebye took over the company and created new pipe tobacco blends built around the birth years of his great-grandfather, grandfather, father and himself. These blends—named 1855, 1897, 1931 and 1957—were blended specifically so that each individual one would have a unique flavor that was reflective of each man’s personal tastes. The Stokkebye brand was eventually sold to STG Lane. 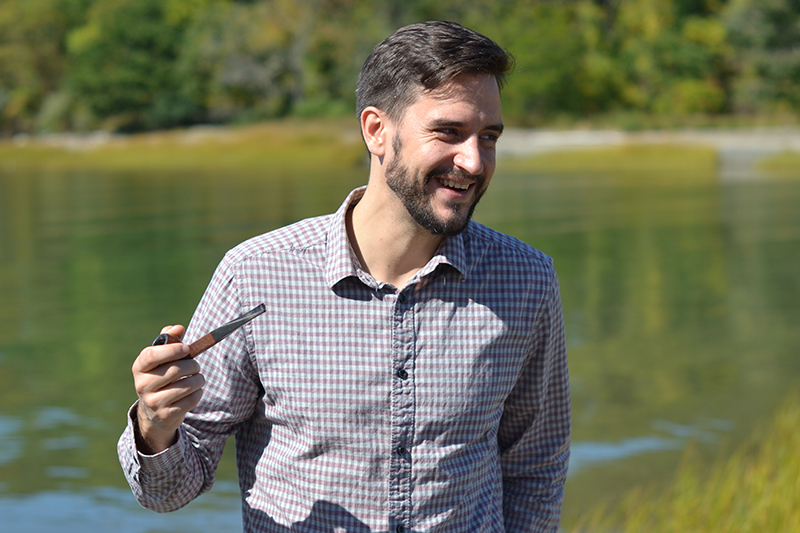 As a child, Max recalls riding in the back of his father’s company car, which was filled with the aroma of pipe tobacco. While some children would recoil from the smell, Max believes it made his rides all the more memorable and pleasant. As an adult, Max used pipe tobacco as an excuse to sit down and spend time with people or give himself an opportunity to relax and reflect on life. Pipes and tobaccos became far more than just a lifestyle for Max—they became a profession. As a brand ambassador for pipes, he now serves as an advocate and promoter of STG Lane’s portfolio of pipe tobaccos, which includes the flagship brands such as Orlik, Captain Black, Escudo, Erinmore, Lane and Peter Stokkebye. The Peterson line of tinned tobaccos recently made a return to the market, including a new line of tobaccos that were formerly part of the Dunhill pipe tobacco line. If there’s one thing STG Lane’s pipe portfolio isn’t short on it is the variety of pipe blends it has for pipe smokers to enjoy.

For tobacco retailers, however, pipes continue to be a challenging product category to sell and promote to customers. Abandoning pipe tobacco could be a costly mistake for retailers as the lifestyle continues to experience a resurgence with younger adults entering the category, some who are inspired by fond memories of their grandfathers and fathers who smoked pipes, and others who are are looking for a nostalgic alternative to smoking cigarettes, whose use continues to decline among consumers.

Pipe Retail
While working at STG Lane, Max has seen a constant influx of cigarette and cigar smokers who have gravitated toward the pipe hobby. These individuals typically smoke less frequently than the older pipe smokers who rarely put down their pipes, but they are also typically willing to pay more premium prices for pipe tobacco. In addition, there’s been a noticeable growth in the number of artisan pipemakers who help expand the interest surrounding pipe smoking.

For retailers, knowledge is the key to better pipe sales in their stores. Whether it’s a store clerk at a brick-and-mortar shop or someone running an online store, successful pipe tobacco retailers need to have someone on-site who can teach inquiring customers all that they need to know about the pipe lifestyle, including how to pack a pipe, how to keep it lit, how to clean it and more. According to Max Stokkebye, smokers are genuinely curious about the hobby, but it can seem very mysterious and intimidating to them, which makes it necessary to have someone on your staff who can walk them through the basics.

One retailer who has had success with pipe tobacco is Wayne Anstead, a tobacconist and the owner of Anstead’s Tobacco Co. located in Fayetteville, North Carolina. When Anstead first entered into the tobacco retail world, pipes and pipe tobacco were big sellers, more so than cigars. Today, that has changed, but Anstead remains dedicated to pipe tobacco, putting it front and center in his store, near the cash register. While many other retailers have given up on pipes and pipe tobacco, Anstead has continued to push it hard in his store and has seen positive results because of his dedication to and promotion of the lifestyle. He trains all of his employees on pipes but always ensures that he has someone on staff who serves as an expert on the pipe lifestyle.

“You have to have a pipe guy because if people don’t know anything about it, they just don’t get interested in it,” says Anstead. 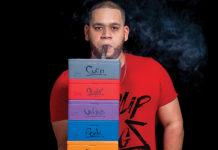