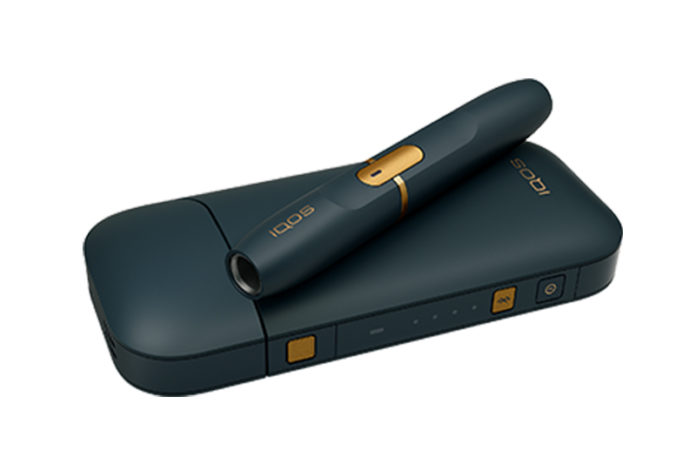 British American Tobacco (BAT) is going after its competitor, Philip Morris International, Inc. (PMI) with claims of patent infringement. The technology used in PMI’s heat-not-burn device, IQOS, is the source of the patent suit as interest and the demand for the new device continues to climb while traditional tobacco sales are in decline.

BAT has filed two patent infringement claims in the U.S. against PMI–one through the Virginia federal court and the other through the International Trade Commission (ITC)–seeking payment for damages caused by PMI’s alleged infringement and an injunction on importing the product. PMI, in collaboration with Altria, began selling IQOS in select markets in the U.S. last year, beginning with Atlanta, Georgia and followed by Richmond, Virginia and the intent to roll out the device in Charlotte, North Carolina [read more here].