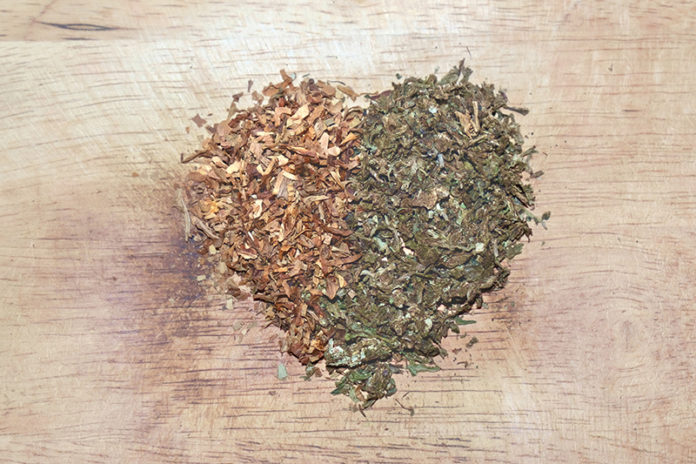 San Francisco recently voted to eliminate the sale of all flavored tobacco products starting in April 2018. Consenting adults will no longer be able to smoke shisha tobacco at a hookah bar, purchase menthol cigarettes, or obtain numerous types of cigars and other tobacco products. While the city is busy fighting the evils of tobacco, it has simultaneously created the Office of Cannabis so it can regulate and issue permits for recreational marijuana sales.

The idea that marijuana is now legal in California for “recreational” use is somewhat of a charade. Anybody who has lived in California for the last 20 years knows that for all intents and purposes marijuana has been recreationally legal since the vote in 1996—since then, any 18-year-old with $39 has been able to obtain the requisite medical marijuana card.

The Bay Area has long been at the forefront of legalizing marijuana. On a visit to the Bay Area, tourists traveling from Fisherman’s Wharf to Market Street pass numerous marijuana dispensaries. These offer the consumer marijuana in a variety of flavors, including marijuana-infused cherry gummies, brownies and chocolate-chip cookies, as well as flavored marijuana vaporizers. Ironically, all of these flavored candy and dessert-style products are legal (and will continue to be even after San Francisco’s new flavored tobacco ban) because the products contain marijuana, not tobacco.

Having recently attended attorney conferences for both tobacco and marijuana, I witnessed the common criticisms and underlying principles shared by each industry. Ironically, both industries reach out to both major parties hoping to gain support—the tobacco companies hoping for conservative allies, and the marijuana industry looking for liberal backing. One principle that both industries regularly cite, however, is the same: Preclude youth from using the products, inform adults, and then allow consenting adults to make their own decisions, flavored or not.

While politics on the local level have become increasingly anti-tobacco and more sympathetic to marijuana, politics on the federal level may be doing the reverse. With the advent of the Trump administration, the tobacco industry appears to have gained some friendlier ears. For example, the tobacco industry believes that President Trump’s appointees—Secretary of Health and Human Services, Tom Price, as well as the new commissioner of the U.S. Food and Drug Administration (FDA), Dr. Scott Gottlieb, and his nominee for solicitor general, Noel J. Francisco—will all be more willing to hear concerns in connection to the current federal regulatory scheme with regard to tobacco. Marijuana, on the other hand, has gained a potentially tough adversary in Attorney General Jeff Sessions. 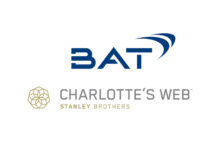