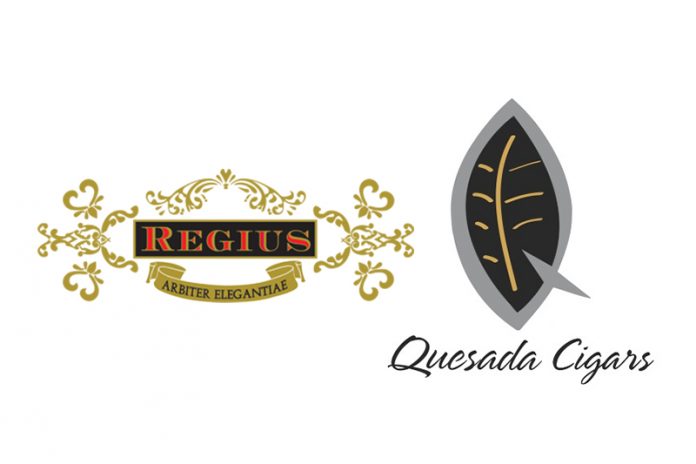 “We are sad to see this partnership end,” commented Akhil Kapacee, owner of Regius Cigars. “Personally, I am always thankful to Manuel Quesada and the Quesada family, Terence Reilly, Gladys and Juan in Miami who have worked very hard.”

Terence Reily of Quesada Cigars added: “We at Quesada are very proud of the massive growth of the Regius brand since the time we took over distribution and we wish Akhil the best of luck as he takes Regius in a new direction.”