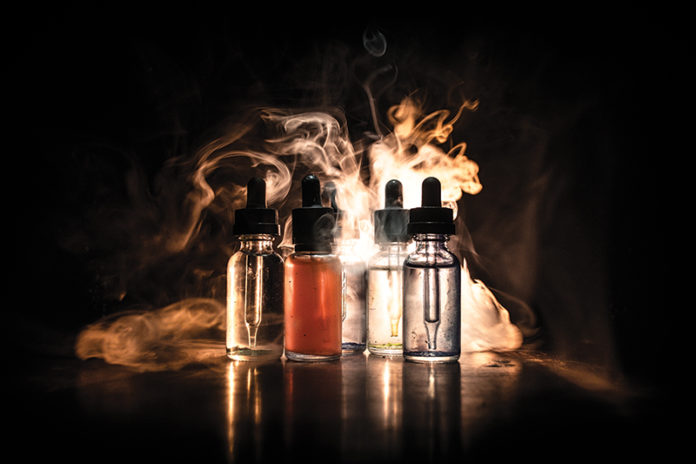 New York state has followed through on Gov. Andrew Cuomo’s plan to use an executive order that bans the sale of most flavored e-cigarette products. The ban was put in place after members of the New York State Department of Health’s Special Codes Committee of the Public Health and Health Planning Council voted in favor of the flavor ban and for it to take effect immediately. Retailers have until Oct. 4, 2019 to take action before local health departments and district offices begin to visit stores with the intent of enforcing the flavor ban. Those found in violation face fines up to $2,000 per violation. A violation is defined as each unit of flavored e-liquid or product that contains e-liquids that is possessed, manufactured, sold or offered for sale.

As it is, the executive order only bans the sale of flavored e-cigarettes for 90 days. After this time, it would need to be renewed in order to continue to be in effect. All flavors of e-cigarettes are banned with the exception of menthol and tobacco flavored products. New York state’s health commissioner Dr. Howard Zucker indicated that officials were in the process of studying the impact of menthol on the growing number of minors becoming addicted to vaping and would decide if that flavor should be banned as well.

Only two council members voted against the measure. One of them, Dr. Glen Martin, argued that this executive order would harm the e-cigarette and vaping industry and could even “destroy” it during the 90 day ban and that there could be even more unintended consequences to the ban, including being a threat to the public’s health.

To help gain the council’s approval for the ban, Zucker presented data that showed the increasing number of high school students in New York that used tobacco products from 2014 to 2018. According to the data he presented, 40 percent of 12th grade students in New York had used e-cigarette products. Zucker also argued that flavors played a major role in how e-cigarette and vaping companies market to youth. At the same session, testimony from vaping advocates and retailers were also given in an effort to urge the council not to pass the flavor ban.