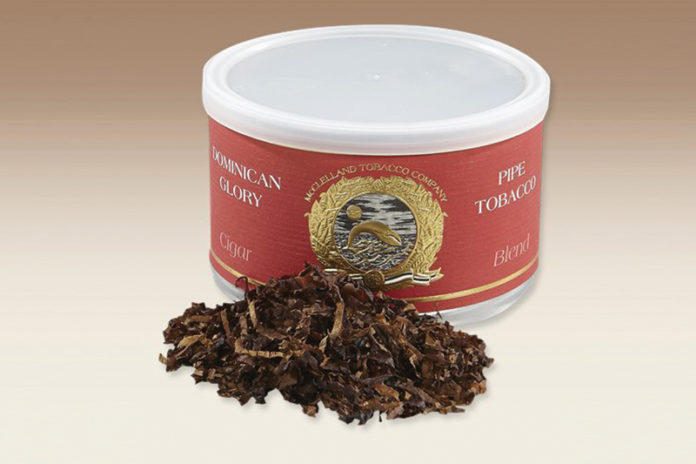 Since 1977, Mary and Mike McNiel had built their company, McClelland Tobacco Company, on the reputation of using only the finest quality leaf available for their blends. Because of their dedication to using only the best, blends such as FrogMorton, Dark Star, 221 B, Bayou Spice, Pal O Mine and Beacon and a host of bulk tobaccos, won a legion of fans worldwide.

For approximately the last six months, rumors have circled the pipe tobacco industry that the McNiels would cease McClelland’s operation, due in large part from the difficulties that they were experiencing in obtaining tobaccos worthy of being used in McClelland blends, especially quality Red Virginia tobacco that they used in so many of their most popular blends. Last week, the McNiels confirmed the rumors and announced that they would be shutting down McClelland after 40 years of operation.