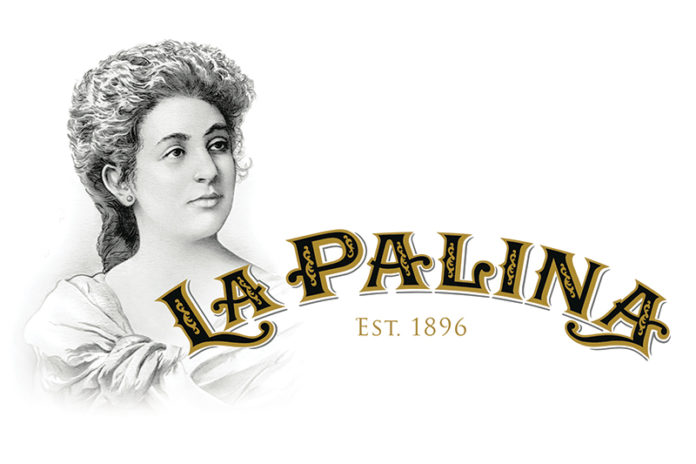 La Palina’s Golden series of ultra-premium cigars will have its eighth installment introduced at this week’s IPCPR Show in Las Vegas. Like the other cigars in the Golden series, Goldie Julieta is handcrafted in Miami’s Little Havana neighborhood. The cigar features an Ecuadorean Habano wrapper, Ecuadorean binder and Dominican and Nicaraguan filler tobaccos, including Medio Tiempo tobacco, which is found on only a small percentage of tobacco plants. The Goldie Julieta (7 x 48) is finished in the traditional Cuban style and features a fantail cap. The extremely limited edition cigars will be available to ship in August and have a suggested manufacturers retail price of $23 per cigar or $230 per 10-count box.

La Palina will also preview the redesigned packaging for its Classic series at the show. The new packaging is an homage to the long and rich history of the La Palina brand. While the packaging may be changing, the current blends and sizes for all the cigars in the  Classic series—Connecticut, Natural, Rosado and Maduro—remain the same.

Finally, La Palina will preview a new 6 x 60 cigar, Double Digit. Double Digit is made using an Ecuadorean wrapper and a filler tobaccos from the Dominican Republic, Nicaragua and from an undisclosed location. The cigars will be available in 50-count boxes and have a suggested retail price of $6.99 before state and local taxes.