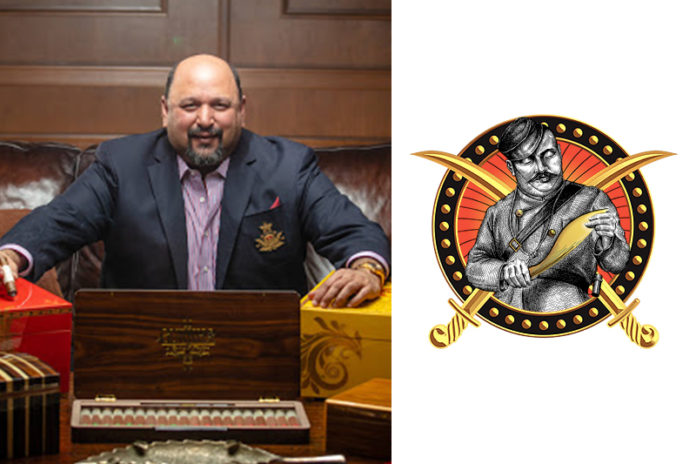 Gurkha Cigars will be moving onward without its founder. The company announced on June 10, 2020 that Kaizad Hansotia, founder of the company, would be resigning from his position as the chairman of Gurkha, effective immediately. This comes after a tumultuous week following social media posts that appeared on Hansotia’s social media accounts.

On June 6, Gurkha posted a message on its social media accounts acknowledging there questionable posts that appeared on Hansotia’s private Facebook account. In its statement at the time, Gurkha addressed the posts by saying, “To our Gurkha Nation–Kaizad Hansotia, owner of Gurkha Cigars, had erroneous posts on his private Facebook account. We believe the account was hacked, and it has since been deleted. The posts made in no way reflect the beliefs of this company.”