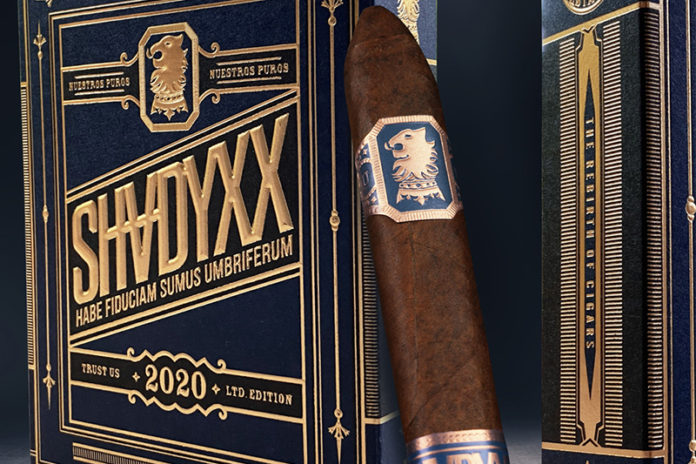 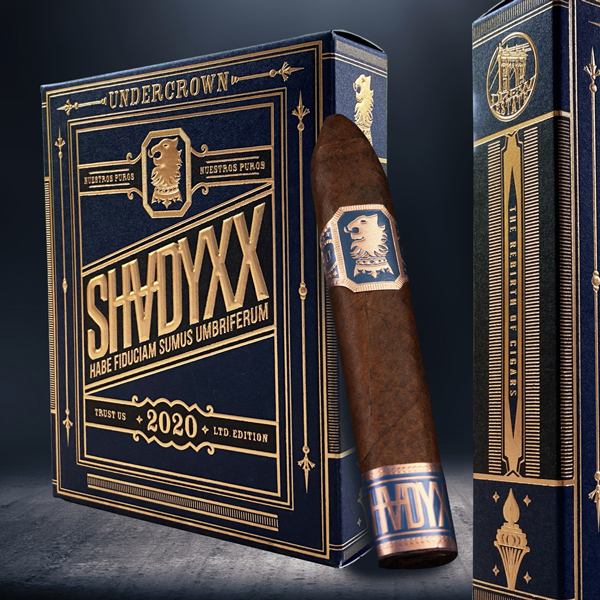 Drew Estate has announced the return of the Undercrown Maduro ShadyXX, which is now slated for a national release after being a limited release back in 2014 to 10 Detroit area retailers.

Since it was first introduced in 2014, ShadyXX has remained one of Drew Estate’s most demanded limited editions. It has a blend similar to the Undercrown Corona Viva, featuring a toothy Mexican San Andres wrapper, spicy Connecticut Stalk Cut Habano for its binder and high quality plantation filler leaves from Nicaragua and Brazil. ShadyXX is a 5 x 50 box-pressed belicoso that’s described as being aged well and packing a punch while also remaining smooth and sophisticated during the entire smoke. ShadyXX is packaged in an elegant, gold embossed 10-count petaca for its 2020 limited release. The MSRP per petaca is $104. 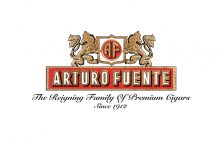