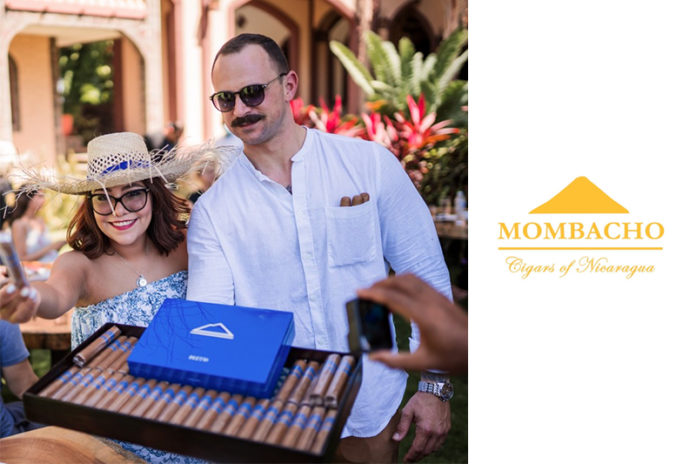 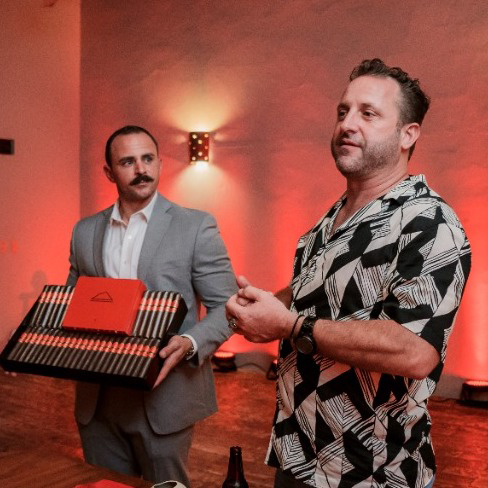 Ingrisano joined the Nicaragua-based company in 2021, recruited by Mombacho Cigars S.A. founder Cameron Heaps as part of a new transitional team assembled to celebrate the company’s 15 years of business and to help set a new direction for the company going forward. Ingrisano’s new position was announced during Mombacho’s 15th Anniversary Festival earlier this month. Ingrisano has worked eight years in the premium tobacco industry in various positions within both U.S. and international-based companies. He also has premium tobacco experience in Cuba.

In a press release, Heaps issued the following statement: “It was an honor to have the opportunity to get involved in operations and help bring in a new management structure with a clear path toward our long-term vision. Working with this team to update the company, including lines and packaging coming in the next months, is a true highlight of what we are doing. In addition, cleaning up the restructure of the US market was essential for us to move forward as a permanent brand and bring to life Favilli. I have all the confidence that Jared and his new management team will create the next 15 years of beauty!”