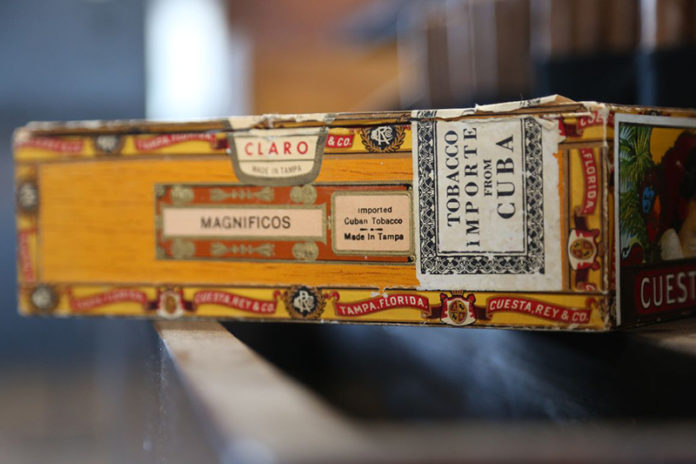 Under the Sec. 515.582 program, the State Department allows for “commercial imports of certain specified goods and services produced by independent Cuban entrepreneurs” in order to “help promote [the Cuban people’s] independence from Cuban authorities.” In this spirit, J.C. Newman Cigar Co. has made the request of the State Department that it include raw tobacco grown by independent farmers in this program.

“My family has a long history with Cuban tobacco,” states Drew Newman, great-grandson of company founder J.C. Newman. “From 1895 until President Kennedy imposed the Cuban Embargo in 1962, my grandfather and great-grandfather imported millions of pounds of tobacco from Cuba through Tampa. Our last shipment of Cuban tobacco was the subject of a legal dispute decided by the Supreme Court.”