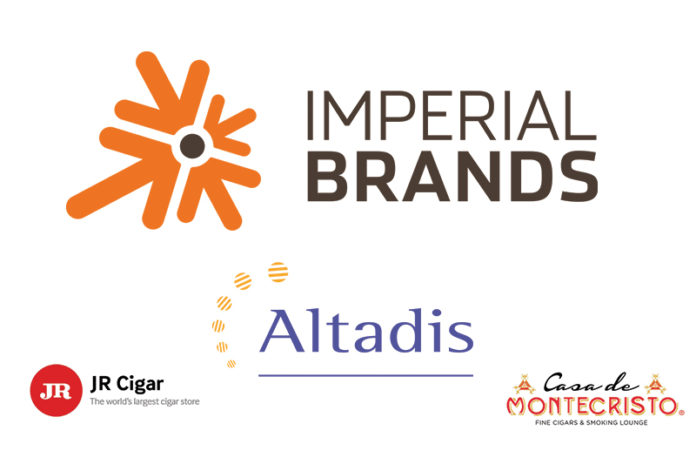 According to a recent report from Bloomberg, Imperial Brands, Plc. is planning to sell its premium cigar business. The U.K.-based company reportedly selling its premium cigar business in hopes of paying off debts and to boost its investments. The sell would include a joint venture distributing Cohiba cigars from Cuba, cigar factories including Tabacalera de Garcia, JR Cigar and Altadis U.S.A.

“Significant progress has been made with a number of other divestment opportunities, with the priority of maximising shareholder returns,” the company reported in a press release published on April 30, 2019. “Recognising that tobacco valuations have come under some pressure in the last 12 months, assets will be sold only if they will realise appropriate value.”

Imperial has reported a net debt of 11.89 billion pounds for the year ended Sept. 30. It recognizes that premium cigars perform well in the market but with it being a luxury business, the consumer base presents challenges, even for a company the size and reach of Imperial. In 2018, Imperial Brands revealed plans to raise as much as 2 billion pound ($2.6 billion) by the year 2020 through asset sales. So far, the company has raised 280 million pounds of its goal.