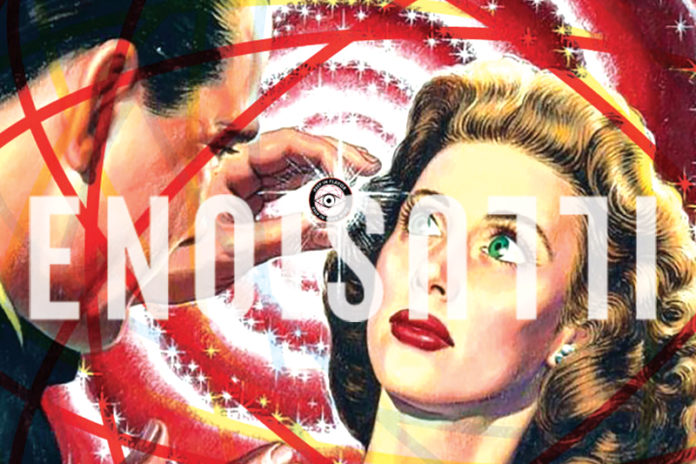 Dion Giolito’s career in the tobacco industry began as a part-time retail job that eventually turned into a full-time job. Giolito started out working at a Tinder Box store located in Reno, Nevada, and in 2004 he decided to open his own cigar store. That same year, Giolito joined other retailers in the Dominican Republic for a Davidoff-sponsored trip that would completely change the course of his career. It was there that he began to understand how the products he had spent years selling were made and where he learned from master blender Hendrik “Henke” Kelner how different types of tobacco affect one’s palate.

That trip served as a starting point not only for Giolito’s desire to understand the production side of the industry but also for a new phase of his career. Giolito wanted to learn more about the products he was selling, especially the Nicaraguan cigars made by Tropical Tobacco that his store carried. Pete Johnson, future brand owner of Tatuaje Cigars, introduced Giolito to Tropical Tobacco’s Eduardo Fernandez, who would be instrumental in Giolito’s next big move—creating his own cigar brand, which would later be known as Illusione Cigars. 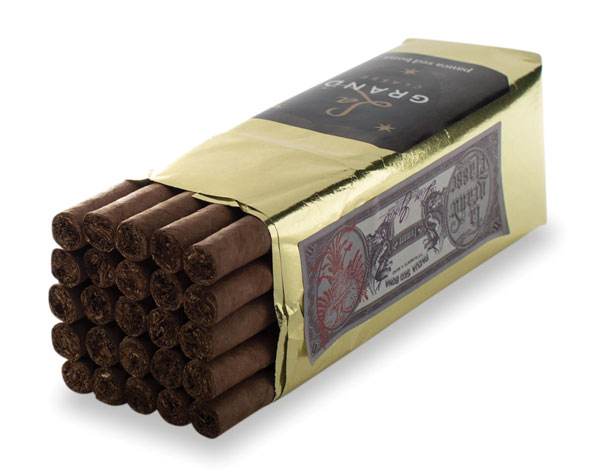 Doing Things Differently
Even though the marketing behind Illusione is very tongue-in-cheek, the cigars themselves are a serious business. From the very start of Illusione, maintaining quality and consistency have been major focuses for Giolito. While both are difficult to achieve in the cigar industry, having seen the blends of many brands carried by his store evolve and experience highs and lows, he knew this was key to the brand’s success. Since 2006, Illusione’s blends have maintained a high level of quality and consistency over the years, according to Giolito.

“I was fortunate in that I had about 50 accounts at the time and submitted my Original Documents line to Cigar Aficionado for a vertical rating,” he says. “The scores came back very high, culminating in a top 25 cigar rating in Cigar Aficionado. The cg:4 Corona Gorda ranked as No. 7 in the magazine’s Top 25 of 2007 list.”

That top ranking wasn’t the last time Illusione earned a high rating and bragging rights. Through the years, Illusione has been an “in the know” cigar that has been embraced by blogs, social media and hardcore cigar connoisseurs who helped to put the brand on the map. Even with the ratings and attention, Giolito admits that his brand remains unknown to many cigar smokers, but he’s OK with that because its growth is all organic at the moment. This growth has allowed Giolito to build a team that will help the brand continue to grow. In 2017, Illusione hired Brian Mottola to spearhead U.S. sales. While Mottola is a fan of cigars, his background is in the commercial food industry, where he worked in sales as a territory manager. Giolito was well aware of how many professionals in the industry are headhunted and hired from other companies, and, much like the direction he took with his brand, he wanted something different.

Giolito has since found Mottola’s fresh perspective on the cigar industry to be invaluable to Illusione’s continued growth, along with the efforts of an expanded support team. “Other company men like Howard, Blake, Robert, BJ, Rob and Big Dave are in the trenches day in and day out,” Giolito explains. “We are a very tightknit group, and we all depend on each other to make Illusione a great brand and a great company.” 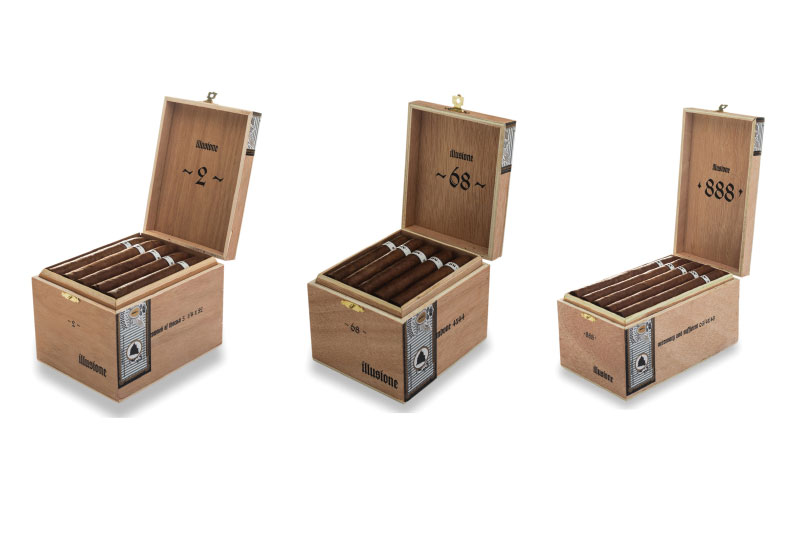