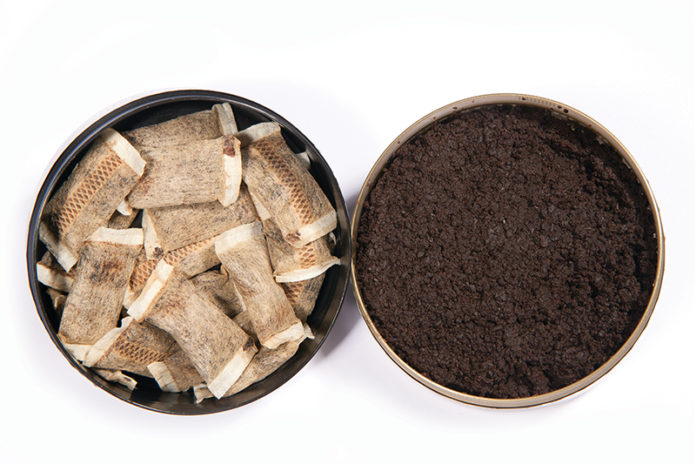 When speaking at conferences in the past, Mitch Zeller, the director of the U.S. Food and Drug Administration’s Center for Tobacco Products, has stated that product standards are the most powerful tool that Congress gave to the FDA to regulate tobacco products. A product standard allows the FDA to limit or prohibit an ingredient in a tobacco product or a constituent in tobacco smoke.

In 2009, when Congress passed the Family Smoking Prevention and Tobacco Control Act (FSPTCA), which is the law that authorizes the FDA to regulate tobacco products, Congress itself enacted the first product standard by prohibiting flavors in cigarettes other than tobacco and menthol. Now, the FDA has issued a proposed rule to establish the agency’s first product standard. The proposed rule would limit the level of N-nitrosonornicotine (NNN) in finished smokeless tobacco products to 1 microgram per gram (or 1 part per million) at any time through the product’s labeled expiration date. The FDA classifies NNN as a harmful or potentially harmful constituent in tobacco products.

Under the FSPTCA, “smokeless tobacco” is defined as “any tobacco product that consists of cut, ground, powdered or leaf tobacco and that is intended to be placed in the oral or nasal cavity.” This includes moist snuff, snus, dry snuff, chewing tobacco and some dissolvables. This means that this proposed NNN standard of 1 part per million would apply to each of these different kinds of smokeless tobacco products.

However, to clarify, the NNN in tobacco is naturally occurring and can be formed while being grown, cured, manufactured or sitting in its package in a wholesale warehouse or on a retail store shelf. In fact, the FDA recognizes the variability of NNN in smokeless tobacco products when it states the following in the proposed rule: