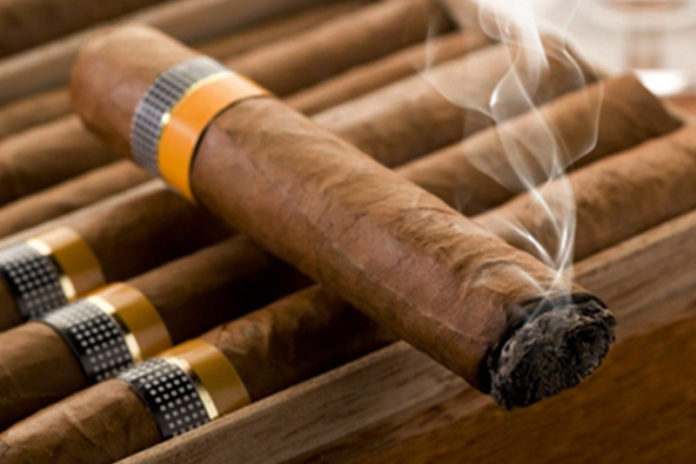 Rodriguez operated his customs business in Queens, New York where he used mail to send fraudulent statements to the U.S. Customs and Border Patrol in Miami, Florida. When giving his guilty plea, Rodriguez stated that two companies wanted to import a large amount of cigars so they used his services to do so. As a customs broker, it was his job to make sure the correct duties and taxes were paid.