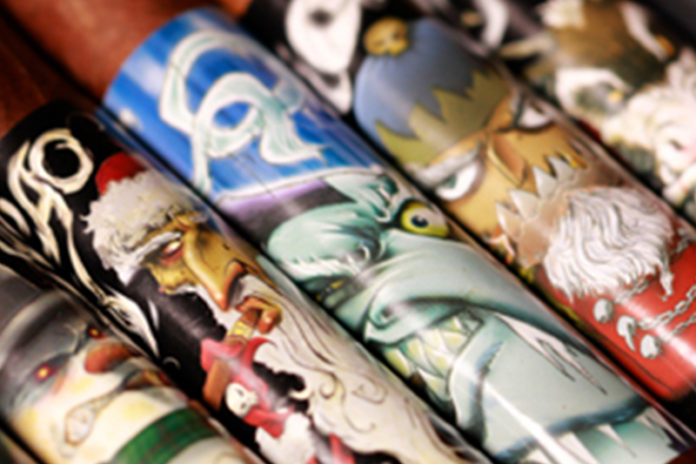 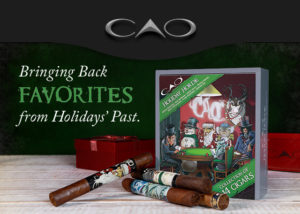 CAO Cigars’ annual holiday-themed cigar has always been a favorite among cigar enthusiasts and this year there’s something a bit different planned. Seven of the past CAO holiday-themed blends will be packaged together in a 14-count sampler called the CAO Holiday Horde and made available just in time for this year’s holiday season.

The sampler contains six of the previously-released Christmas themed releases plus the 2014 limited edition Sinister Sam, which was released during the ’14 Independence Day holiday season.

For all the latest news from CAO Cigars, visit caocigars.com.