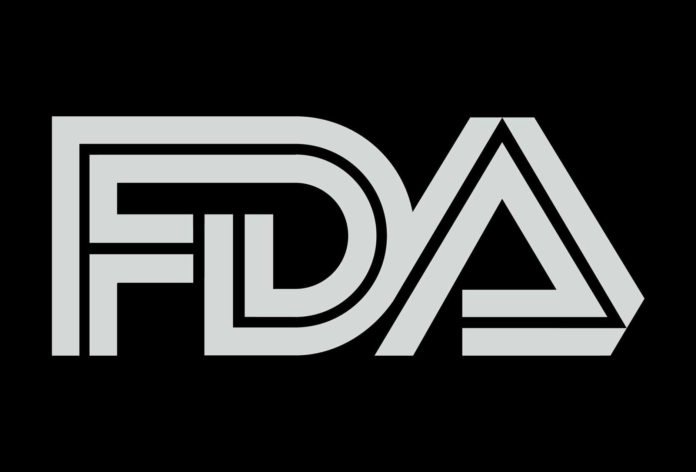 In a press release from the U.S. Food and Drug Administration (FDA), it was announced that a warning letter was sent to four tobacco manufacturers–Cheyenne International, LLC., Prime Time International Co., Southern Cross Tobacco Company, Inc., and Swisher International, Inc. In this warning letter, the FDA accuses these four companies of selling flavored cigarettes that are labeled as either being little cigars or cigars. These products include Swisher Sweets, Cheyenne, Criss-Cross and Prime Time.

According to the FDA, these products meet the definition of cigarettes because they are likely to be offered to, or purchased by, consumers as cigarettes based on their appearance, presentation, packaging and labeling. The FDA also determined that these products are adulterated because they include a natural or artificial version of a flavor.