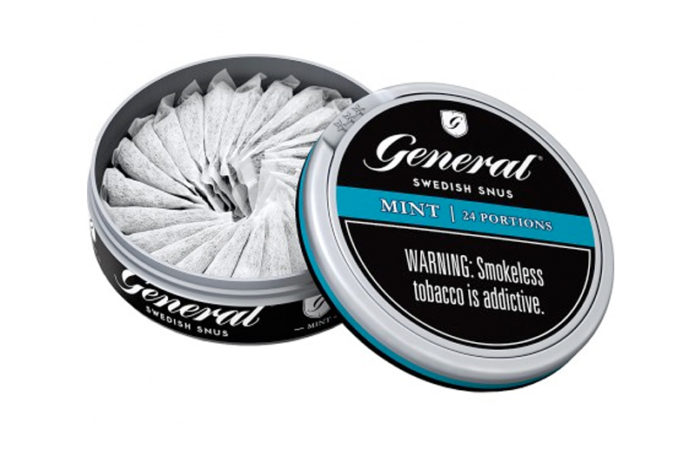 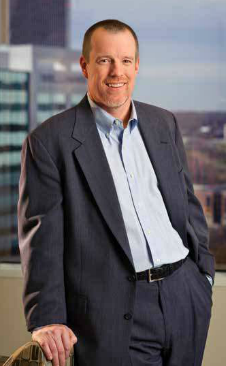 In July, a small shop opened ever so quietly in Williamsburg, the trendy Brooklyn neighborhood known as a habitat for the hippest of hip young New Yorkers. The first of its kind on American shores, the 300-square-foot store front’s modest size belied the ambitious goals behind its launch: to introduce snus—an alternative to combustible cigarettes that has yet to gain traction in the U.S.—to trendsetters.

“The idea originated in Sweden, where we the company experimented with a location that
was part historical, part library, and part customer experience, and found that it was an excellent branding element for us—a way to talk more about Swedish Match and the brand and our message,” explains Joe Ackerman, marketing director at Swedish Match [pictured]. “Since one of the things that is difficult in tobacco today is raising awareness, when we considered some of the markets that we wanted to penetrate, we thought, ‘What if we tried a similar approach on a pop-up basis to see if the concept would work in the U.S.?’”

The company decided to debut two versions of the idea in two different markets relatively
simultaneously, choosing Los Angeles’ Venice Beach and Brooklyn, New York as test markets. “In both stores, the intent was to blend Swedish culture and heritage with things indigenous to the area,” explains Ackerman. “For example, in Brooklyn we use subway tiles on the counter and Swedish artwork on the walls.” 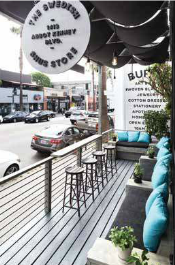 While the approaches and designs of the two locations differ, the primary goal is the same for both stores. “It’s more about education than operating a store,” explains Ackerman. “We’re not judging their success by how many cans of snus we sell. We’re trying to raise awareness about the company and the brands and the benefits of using our products.”

That effort has been an ongoing challenge for the company, which has been making snus for more than 200 years but has had difficulty gaining traction in the U.S. market. The company is hoping that efforts to win a “modified-risk tobacco product” (MRTP) designation from the Food and Drug Administration (FDA) will change that by enabling the company to
market its products as a healthier alternative to combustible cigarettes.

The regulatory changes now under way may help pave the way for a migration from vaping to snus—which makes this an opportune time for the pop-up snus store concept. For now, the Los Angeles and Brooklyn stores are both deemed temporary, slated to close at the end of 2016. But if the response is positive, Ackerman hasn’t ruled out the idea of a more permanent retail presence. “We are going through the evaluation process, assign[ing] what we would do differently,” he says. “We’re testing the concept to see if it’s something we want to incorporate into a bigger marketing plan and, if so, how—possibly by making the stores permanent or by taking them to different cities.”

You can read this story in its entirety in the November/December issue of Tobacco Business magazine. Members of the tobacco industry are eligible for a complimentary subscription. Click here for details. 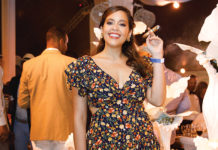 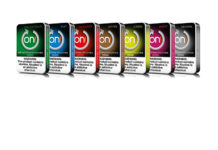