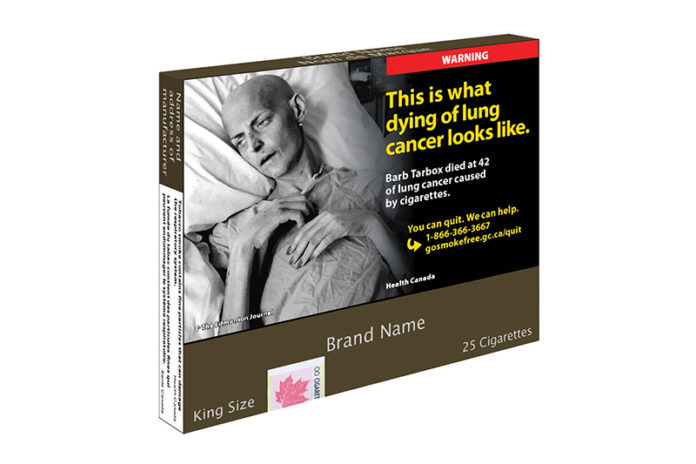 The fight against plain packaging in Canada has come to an end as the Canadian government has announced new regulations for plain packaging and a standardized packaging plan for other tobacco products. This has been an ongoing battle in Canada since last year when Bill S-5, which overhauled Canada’s 1997 Tobacco Act, was first introduced [read more here].

The full passage and of S-5 was feared by many tobacco manufacturers and retailers who saw the bill as a threat against the vitality of the tobacco industry in Canada. While some wanted the bill to more closely follow that of the United Kingdom, where the rules were applicable more to cigarettes and exempted premium cigar products, it instead took a cue from Australia’s plain packaging model, which applies to all tobacco product categories. The Canadian government ties the appeal of tobacco products to packaging, which in a press release it referred to as a “powerful promotional vehicle.” It also said it believed reducing the appeal of tobacco products was an important step in protecting Canadians, particularly youth, from the harm and addiction that comes from using them.

“We have fulfilled our commitment to implement plain packaging requirements for tobacco products. The evidence is overwhelming that plain packaging is an effective way to drive down tobacco use, especially among young people. Reducing the rate of smoking among Canadians is a top priority for us,” said Ginette Petitpas Taylor, the Minister of Health, in a press release.

The Canadian government stated that research had “shown that plain and standardized packaging reduces the appeal and attractiveness of tobacco products, especially to youth” and that “plain packaging measures help the public better understand the health risks of tobacco use by increasing the impact of graphic health warnings that are required on packaging.” The new regulations, which will go into effect on Nov. 9, 2019, would standardize the appearance of tobacco products by removing distinctive and attractive features from tobacco packaging and will require all packages to use the same “drab” brown color. Text will also be restricted on packages, with all text having to appear in a specified location, font, color and size. Cigarettes will face additional rules, with all cigarettes having to be packaged in a standardized slide-and-shell format. 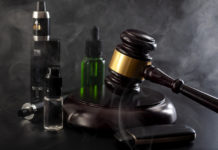 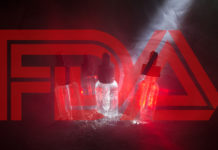 Tobacco Business magazine is a publication of Phillips and King